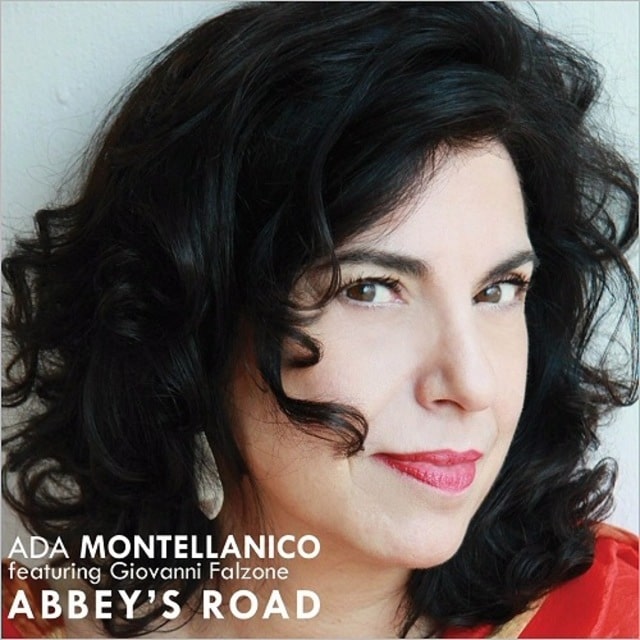 Abbey Lincoln is a legendary figure not only in music but to the entire movement Black Power. Singer and author of authentic originality, from harsh and sensual sound and African colorings, Abbey Lincoln has been the initiator of a new jazz vocal way, placing itself ideally close to other great artists such as Billie Holiday and Nina Simone. From the '60s alongside Max Roach, his artistic career, he was always combined with his intense activity within the black community, making his music became a sounding board in the complaint of racial discrimination experienced by African-American population.

On this path of social commitment it will be the new project of Ada Montellanico walking on Abbey Road passionately embracing content of his artistic and political life. Abbey's Road, Lincoln explores the author without forgetting its magnificent performer side of compositions that have made the rich jazz scene, where music was a strong message for the emancipation of black people. The arrangements are totally original thesis to restore the deep sense of the repertoire of this great artist whose dowry Nat Hentoff has admirably described as "ability to become itself part of a song."

Ada Montellanico, valuable interpreter of the most important on the national scene, presents this tribute with extreme-originality and empathy highlighting the strength of the narrator Lincoln compositions and enhancing what is the African character of its sound world and its grave transgression. The decision to create an atypical band, characterized by the lack of a harmonic instrument gives this particular training an energetic and engaging sound, enhanced by the arrangements taken care of by the great trumpet player Giovanni Falzone. They are joined by some of the rising stars of Italian jazz: Matteo Bortone on bass, winner of the Top Jazz 2015, Philip Vignato on trombone and Ermanno Baron on drums.
Top
Post Reply
1 post • Page 1 of 1