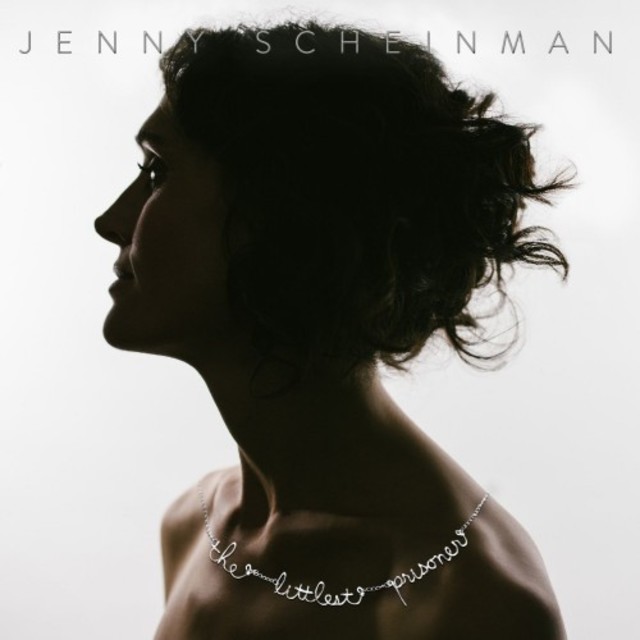 The Littlest Prisoner, the latest from critically-hailed singer, violinist, composer and arranger Jenny Scheinman, will be released May 6 on Sony Masterworks. Her eighth studio album, The Littlest Prisoner follows Scheinman’s 2012 release Mischief & Mayhem, which All About Jazz called “a near-flawless package of musical craftsmanship.” Scheinman, whom The New York Times has called “full of playful ideas” and “a soulful, generous improviser.”

Of the album, Scheinman says that she “had always imagined that this album would have a sort of Buddy Miller acoustic Americana sound,” however, “as fate would have it I ended up bringing the material into the ethereal, moody, stripped down world of my trio with Bill Frisell and Brian Blade. This added a sense of newness, risk and adventure to the process, which was extremely exciting.” As for the lyrics, Scheinman says “I attempted to look directly at love and all its ugly beauty through the eyes of mothers, inmates, wives, artists, and children. What amazes me about the album is that all the tough stuff of life is stuck in the middle of such a beautiful band sound.”