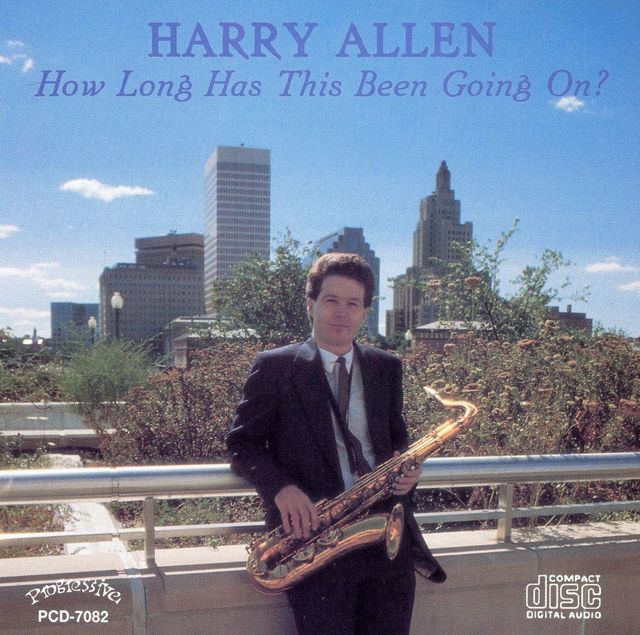 Harry Allen's debut as a leader found the 21-year-old tenor saxophonist already sounding fairly original in the mainstream swing idiom. This CD matches Allen with pianist Keith Ingham (with whom he had never worked previously, but would soon become a frequent collaborator), bassist Major Holley, and drummer Oliver Jackson. Although influenced a bit by his early idol Scott Hamilton, Allen already had a rapidly emerging musical personality of his own. In addition to some swing standards (most notably "I Would Do Anything for You" and "Blues My Naught Sweetie Gives to Me"), Allen also performs such obscurities as Johnny Hodges' "Walkin' the Frog," "Moments Like This" and Nat Cole's "Beautiful Moons Ago."
Review by Scott Yanow
Top
Post Reply
1 post • Page 1 of 1