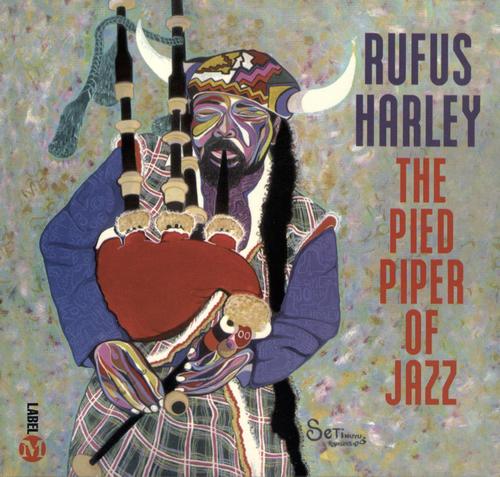 Jazz bagpipes? The one master is Rufus Harley, who does about all that can be done with that unpromising instrument. After all, once one blows a note, the sound is sustained until the air empties out. This well-conceived sampler draws its music from Harley's Atlantic albums (Scotch & Soul, Bagpipe Blues, and Deuces Wild), plus his guest spot on a Herbie Mann album. Harley, who also is heard playing a bit of soprano, tenor, and flute, performs such numbers as "Feeling Good" and "Pipin' the Blues," the latter teaming him with altoist Sonny Stitt. This sampler is worth exploring.
Review by Scott Yanow
Top
Post Reply
1 post • Page 1 of 1