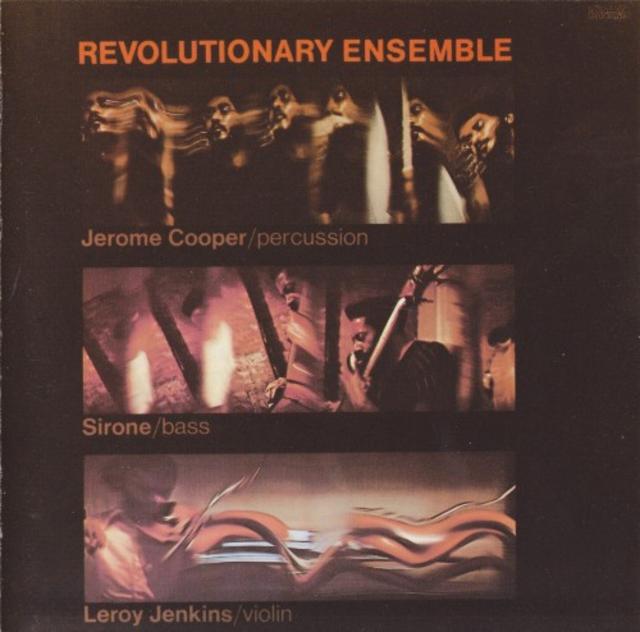 "This recording was originally released on vinyl, and, as part of the ESP catalog, eventually fell into the treasure chest of material passed around amongst an international cartel of labels, some fly by night, resulting in confusion and often disappointment for the consumer. Although the name Vietnam was never actually used in any way on the original album cover or some of the reissues to denote it being the title, the album came to be known under this title anyway. The project consists of a single piece of music, totaling 47 minutes, which was sliced in two halves for vinyl purposes but never reassembled into a continuous piece on later compact discs. Creating music that attaches itself to a particularly horrifying historical event through its title is a tricky prospect.

If the music itself doesn't seem to really have anything to do with the subject, then the artists could be found guilty of trying to acquire significance simply by, as it is, dropping names. Some pieces that actually evoke horror through musical content are incredibly powerful, such as Krzystof Penderecki's "Threnody for the Victims of Hiroshima," while others, such as John Zorn's "Kristellnacht," come across as shallow. This album rates more on the side of power, yet it is musical strength that comes more from the approach of the group than anything to do with the war in Vietnam. In fact, some listeners may turn around and ask what on earth any of this music has to do with Vietnam. There is an intense emotional involvement with the playing that comes across through every sound made, but this was always the case with this group. Obviously, anyone with any intelligence had strong feelings about the war in Vietnam during the early '70s, and it could be said with accuracy that any performance of this group would have been about Vietnam just as much as this one was, as well as being about any number of other things.

The great thing about the Revolutionary Ensemble was the range of grooves and sound areas the trio would get into, much of which is represented as this piece unfolds. The cooking sound of drums, bass, and the violin of Leroy Jenkins soaring above was sometimes what certain parts of the audience were always waiting for, but, like many of the AACM groups, this trio also loved to explore the worlds of silence and space. Drummer Jerome Cooper was a master in this particular area. The low rent vinyl pressing of this album upon its first appearance definitely worked against enjoyment of the quieter aspects of the album, although after living with compact discs listeners seemed to become a bit more tolerant of vinyl surface noise. Reissues of the material in digital formats did away with some of this trouble, to the expense of the wooden tones of violin and bass which, of course, sound much better on the vinyl. Although hardly on the level of some of the group's live performances, in terms of a document of what these revolutionary forces were all about this is about the best one available."
Top
Post Reply
1 post • Page 1 of 1