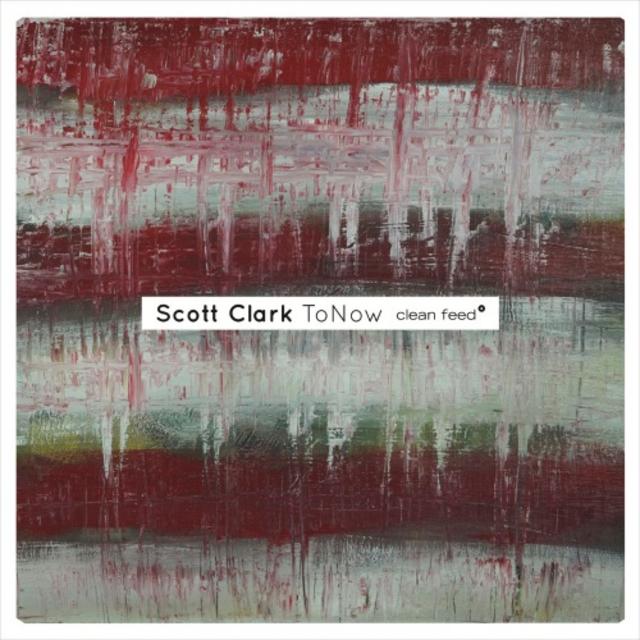 In November 2016, police clad in riot gear turned water cannons on activists assembled beneath a freezing North Dakota night; grainy video captured the confrontation. That evening was just one of the conflicts around the proposed Dakota Access Pipeline.

On Scott Clark’s newest album, part of a planned suite that began with 2016’s Bury My Heart (Clean Feed), the Virginia drummer and composer wrestles with the legacy of that evening, as well as the ongoing struggle of native people in the United States. It’s a steep challenge, one that ToNow grapples with passionately. “Plains” opens with broiling drums and brassy squalls, before settling into a brooding atmosphere. Bob Miller’s melodic trumpet solo explores the quiet expanse, locating a fragile beauty before the composition assumes a more anxious disposition; a blanket of ambient distortion yields a searing guitar solo by Alan Parker. When the group coalesces behind it, into a single, thumping organism, ToNow hits a distinctive stride.

Before recording the album, Clark sent photos and links detailing the Standing Rock protest to his band. The group’s search to find ways of articulating its complicated emotional and political significance provides guidance, shepherding the communal playing back on track, even when it wanders.
by Andrew Jones
Top
Post Reply
1 post • Page 1 of 1