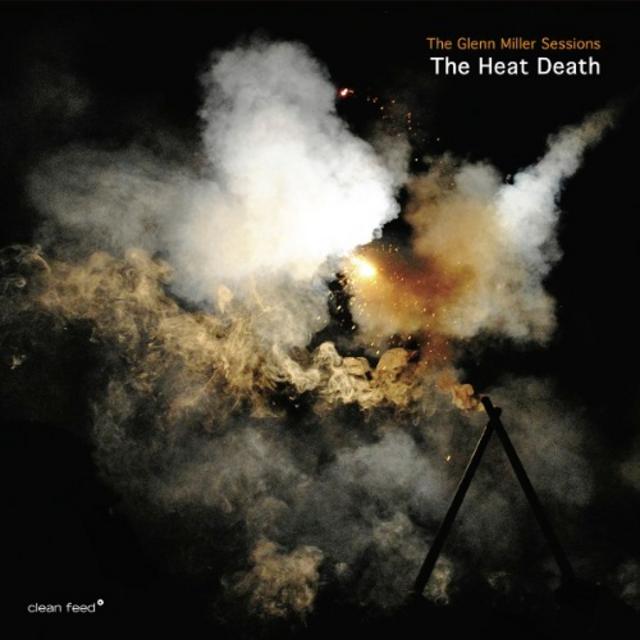 The heat death of the universe is a possible ultimate end of the universe in which it has diminished to a state of no thermodynamic free energy and therefore can no longer sustain processes that increase entropy. Despite the name, the heat death of the universe isn’t a fiery inferno. Instead, it’s the death of all differences in heat. This may not sound particularly scary, but the heat death actually is. That’s because nearly everything in everyday life requires some kind of temperature difference, either directly or indirectly. Once the universe reaches heat death, everything everywhere will be the same temperature. As a result every star will die, nearly all matter will decay, and eventually all that will be left is a sparse soup of particles and radiation. In this “Big Freeze”, the universe ends up uniformly cold, dead and empty. However, related to The Glenn Miller Sessions, the band’s name seems to be pure irony because everything about The Heat Death’s music is immaculate, immediate energy.

The center of the album consists of four tracks called “Myriads of Space 1 – 4”, extensive improvisations between 15 and 29 minutes long. In the first three parts you can see a main principle: The music isn’t mainly about different dynamics (although they exist, of course), the four tracks start rather restrained just to build up intensity quite quickly, and then the band puts the pedal to the metal, the rhythm section pushes the horns without ceasing, which spurs them to soar. Especially Mats Äleklint proves what an extraordinary soloist and team player he is (as in Angles 9 and in Paal Nilssen-Love’s Large Unit). Variety is created by different sounds, for example when Küchen plays the flute or Møster changes to clarinet. The highlights of the album are the moments when one of the musicians decides to play a real riff, e.g. Ola Høyer around the 24-minute-mark of “Myriads of Space 1”, when he focuses on a blues pattern and supported by a steady beat by Andersen it lets the others just shine. A similar passage can be found at the beginning of “Unservable Jazz Soup” or when Äleklint contributes a staccato riff in “Myriads of Space 3” around 9:20 min., which is foiled by Küchen’s furious alto cries and Møster’s elegiac tenor lines. These are wonderful references to the roots of free jazz, it’s spirituality, to the call-and-response tradition of the work songs and field hollers.

What’s so exciting about The Glenn Miller Sessions is the interwovenness of the individual voices, how they interlock and dance around each other, how they take each other by the hand (so to say). There is hardly any up and down, no big and small, instead all the notes are important, every little sound is precondition and consequence to the others. It’s perfect harmony although we’re talking about atonal music. Old school free jazz at its best, real fire music – and it has nothing to do with Glenn Miller.
review by Martin Schray
Top
Post Reply
1 post • Page 1 of 1