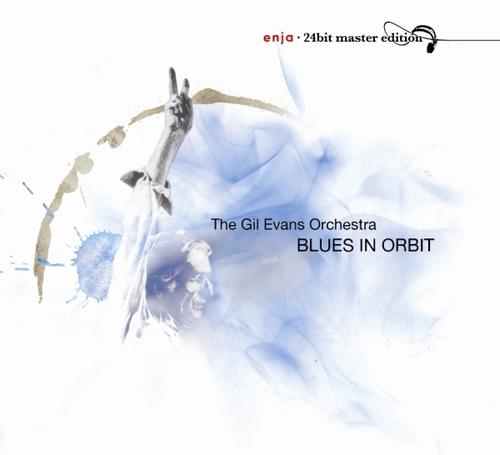 Arranger Gil Evans's first recording as a leader in five years found him leading an orchestra that could be considered a transition between his 1950s groups and his somewhat electric band of the 1970s. Several of these charts, particularly his reworking of George Russell's "Blues in Orbit," are quite memorable, and Evans utilizes his many interesting sidemen, including the distinctive voices of trombonist Jimmy Cleveland, Howard Johnson on tuba and baritone, tenor-saxophonist Billy Harper and guitarist Joe Beck, in unexpected and unpredictable ways. A near-classic release which has been made available on CD by Enja.
Review by Scott Yanow
Top
Post Reply
1 post • Page 1 of 1