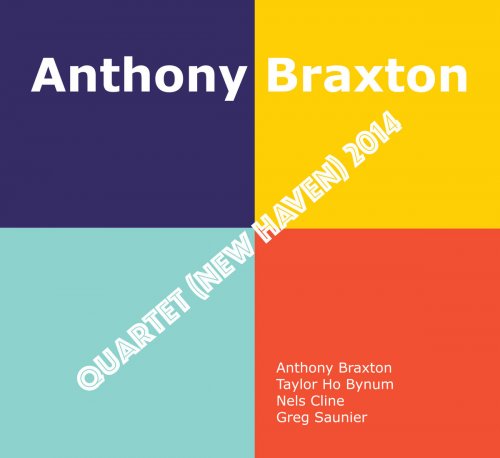 Bynum describes the impetus for the session in the liner notes: "Much has been written about Anthony Braxton’s transformative synthesis of the trans-European and trans-African American creative music traditions: his heartfelt allegiance to influences as diverse as Hildegard von Bingen and Jelly Roll Morton, Alban Berg and Dave Brubeck, Karlheinz Stockhausen and Sun Ra. However, anyone who has had the pleasure of engaging Braxton in conversation knows his omnivorous musical enthusiasms extend far beyond the classical or jazz canons, and include a healthy dose of American popular music, from Johnny Mathis and Frank Sinatra to the Flamingos and Bill Haley to Bob Dylan and Captain Beefheart – to the four dedicatees of this recording.

Much has also been written about Braxton’s hunger for collaboration and the copious breadth of his recorded discography. It is probably true that in a world of unlimited resources and infinite time, Braxton would record a duo album with every interesting musician he ever met. But in a reality with budgetary restrictions to be considered and opera cycles to be completed, the studio projects are necessarily limited to those offering something fresh within his catalog – those that present a different set of parameters and approaches than previous recordings.

A collaboration of this kind demands creative partners of similar instincts and predilections, regardless of musical background. In Nels Cline and Greg Saunier, Braxton found ideal collaborators for this project. While best known for their high profile rock projects, Nels and Greg’s fluency in improvisation is no surprise. Nels was long-established as one of the premiere guitarist/composer/bandleaders in creative music well before his ongoing tenure as the lead guitarist in Wilco, and continues to maintain a fantastically productive balance between grassroots investigations and high-profile arena tours. Greg is not only a founding member of Deerhoof, one of today's most adventurous rock bands, but also has his fingers in multiple creative projects. Their contributions brought two distinct voices to mix with the shared vocabulary Braxton and Taylor have honed over the last decade-plus of playing together.

This album is a beautiful realization of both concerns: idiomatic synthesis and collaboration. It is a sincere acknowledgement of some of Braxton’s rock & roll heroes, a musical embrace of some of the rhythmic and timbral constructs of that form. At the same time, it is clearly an Anthony Braxton album – dispensing with any genre-based structural imitations or limitations in its thrilling explorations of creative possibility...These sessions resulted in something fresh, something different, something exciting – not just for Braxton, but for all four of us. It doesn’t sound like Jimi Hendrix or James Brown, Janis Joplin or Merle Haggard – but I hope those American masters would smile at the dedications and find some sounds in this music that resonate across idiom, across genre, across generation."
Top
Post Reply
1 post • Page 1 of 1