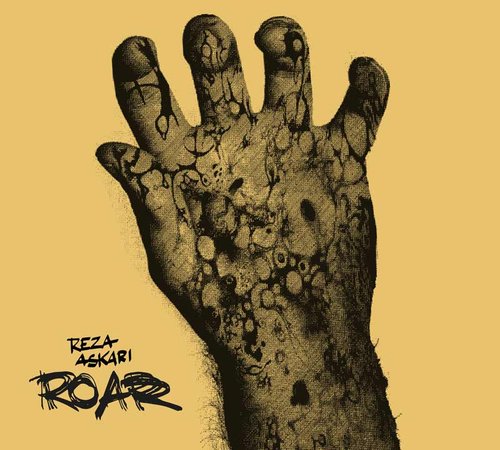 On his debut "Roar" Cologne based bass player Reza Askari combines styles of music which were important to him during his youth and his musical career. From Jazz to Punk Rock – it´s all on this record.
With Stefan Karl Schmid on saxophone and Fabian Arends on drums, Askari formed a well rounded trio, always trying to un-limit musical borders but never loosing focus on what is important to the music happening.
Top
Post Reply
1 post • Page 1 of 1