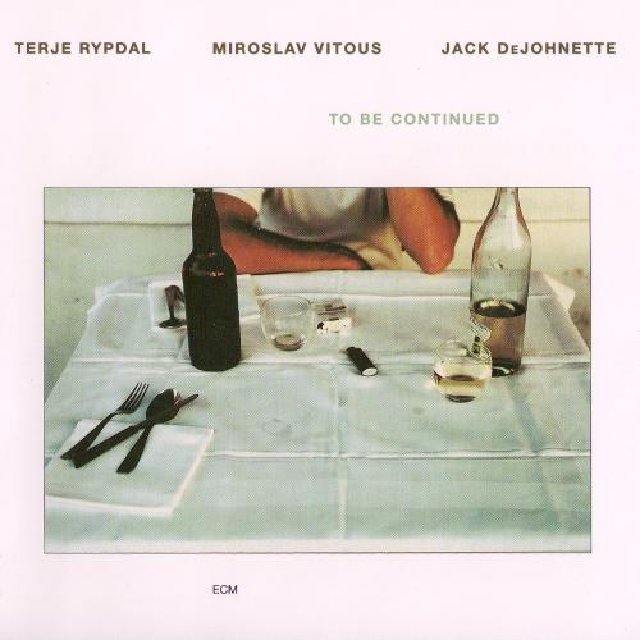 Essentially a continuation of Rypdal Vitous DeJohnette, this album somewhat lacks the atmospheric keyboards of its predecessor. It is nonetheless quite compelling, particularly in DeJohnette's propulsive drumming on the title track, and his phantasmic piano and voice on "Uncomposed Appendix." This album also features one of Rypdal's best-loved works, the gorgeously stark and stately "Topplue, Votter & Skjerf" -- Norwegian for "Hat, gloves, and scarf," an idiomatic phrase implying the onset of their long and cold winter.
Top
Post Reply
1 post • Page 1 of 1