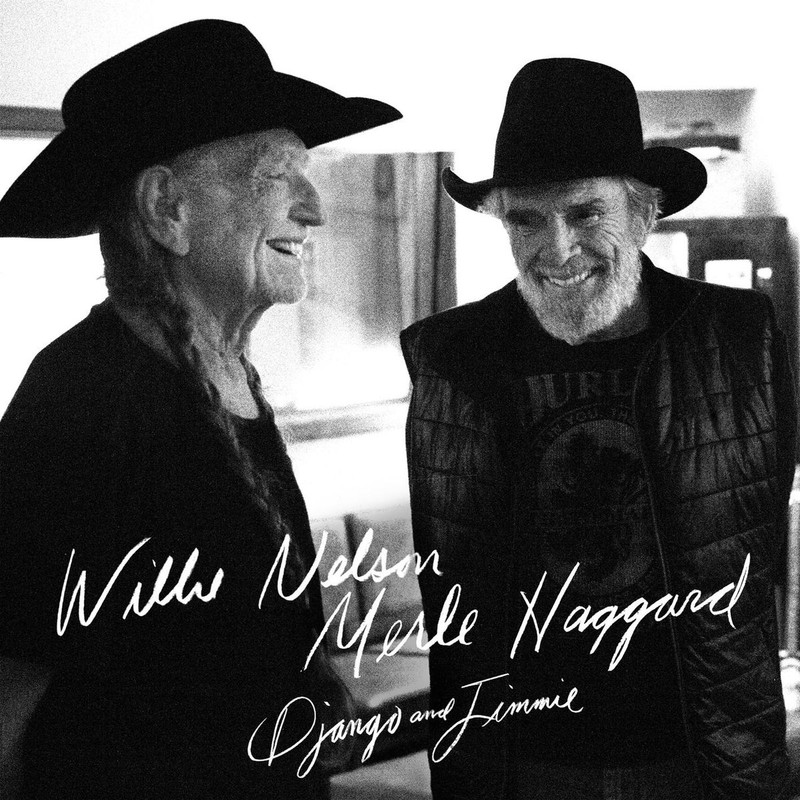 A legendary country music producer and songwriter in his own right, Buddy helped pen five of the album's tracks, including "It's All Going To Pot" (a rollicking anthem for the emerging 21st century cannabis culture) and four cowrites with Willie: "Alice In Hulaland," "It's Only Money," "Where Dreams Come To Die," and "Driving The Herd."

Among the 14 essential recordings on Django and Jimmie, Nelson and Haggard each pay musical tribute to the other through heartfelt solo performances: Willie singing Merle's "Somewhere Between" and Merle covering Willie's "Family Bible."
Top
Post Reply
1 post • Page 1 of 1