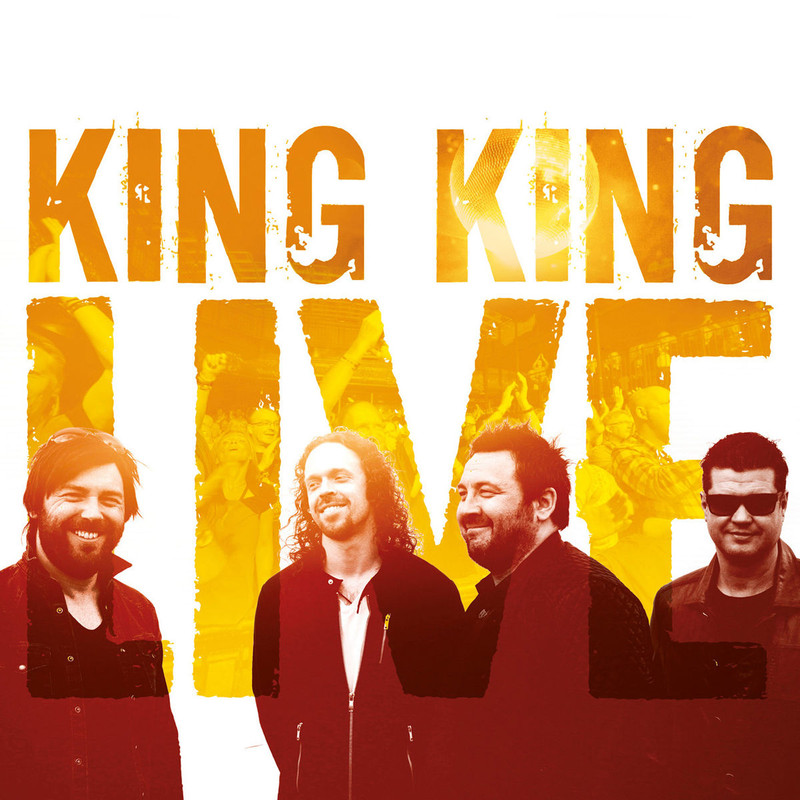 Having scored three radio hit singles on Planet Rock with the songs 'Crazy' and 'Hurricane', and most recently, 'Rush Hour', King King received a nomination for Best New Band at the 2015 Classic Rock Awards. King King followed up with a UK arena tour supporting Thunder that was highlighted at a packed concert at London's Wembley Arena, and as a result, won them over a raft of new rock fans. King King recently won five awards at the 2016 British Blues Awards including Best Album ('Reaching For The Light'), Best Vocalist (Alan Nimmo), Best Bass Player (Lindsay Coulson), Best Song ('Rush Hour') and Best Songwriter. Today, King King are the UK's hottest Rock Blues band. They continue to push the envelope.
Top
Post Reply
1 post • Page 1 of 1