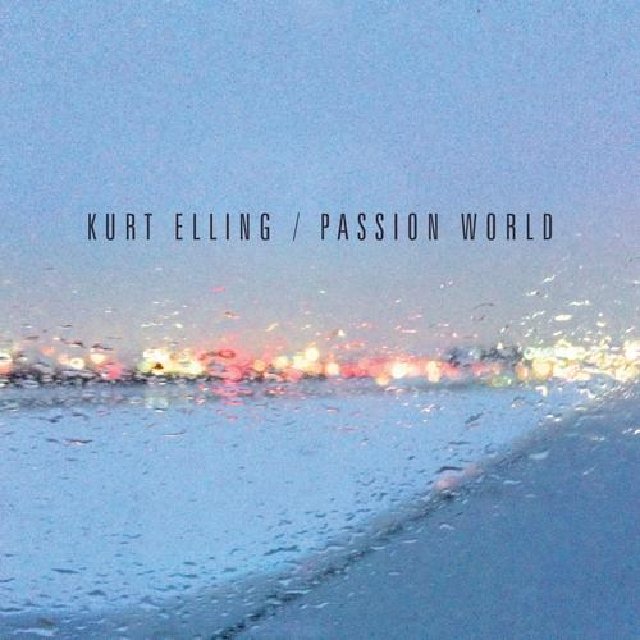 Kurt Elling has never been one to fight shy of risk. Long stretches of vocalese? Try A New Body and Soul from the album Nightmoves. Notes seemingly held for minutes at a time? How about Higher Vibe from Man In The Air? For vocal acrobatics and jazz chops in general, Kurt's your man. But here, on a musical voyage around the world, he stretches himself even further than usual. How about singing in five different languages? No problem – there are songs in Spanish, French, Portuguese and German, as well as English. And although he ducks the challenge of Icelandic, to be fair, Björk did Who Is It? in English too.

And it isn't only the languages, but the singing styles: on Si Te Contara by Cuban composer Félix Reina Altuna, Elling adopts the declamatory macho Hispanic vibrato, with all the theatrical passion one associates with male vocalists from this part of the world. On Loch Tay Boat Song, the style is softer, more reflective, with a rich accompaniment from Tommy Smith and the Scottish National Jazz Orchestra, arranged by Florian Ross (who is German).

So is Kurt Elling sneaking into the mainstream? In an interview with London Jazz News a few weeks ago, he let slip that he thought at the age of 12, like so many, that he was destined to be a big star. Yet unlike, say, Michael Bublé or Jamie Cullum, he has not so far flirted with easy listening or pop; he has always stayed true to jazz. This remains the case with Passion World, despite the non-jazz origins of much of the material. However the tunes start out, they always end up sounding like jazz. The strategy isn't 100% successful: his version of U2's Where The Streets Have No Name is suitably passionate, but sounds effortful compared with the original.

The album is at its best when Elling relaxes and falls back on his own natural sincerity, as on the sweet and light-hearted Você Já Foi à Bahia, a Dorimel Caymmi tune duetted with the singer Sara Gazarek. Richard Galliano's Billie, is another gentle number, here retitled The Tangled Road, with Kurt Elling's own lyrics. A particular delight is his beautiful setting of Brahms's Nicht Wandle, Mein Licht, featuring the WDR big band and orchestra. It starts out as a classic German lied, but morphs into a sweet jazz ballad with rippling piano from Frank Chastenier. The album closes with the haunting, romantic Where Love Is, a James Joyce poem set to music by Brian Byrne.
Review by Peter Jones
Top
Post Reply
1 post • Page 1 of 1