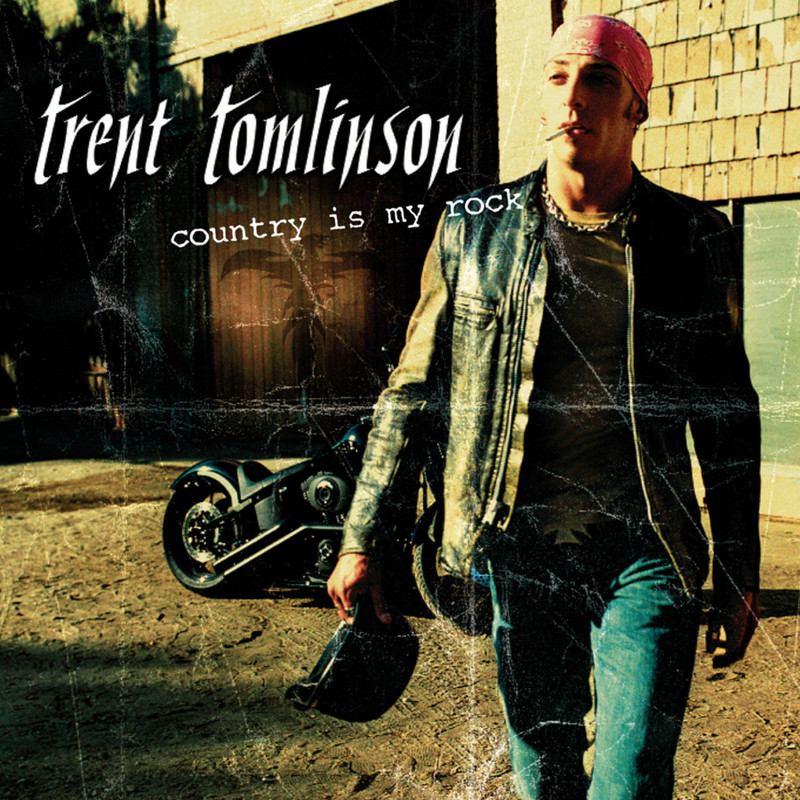 Country Is My Rock as in country is Trent Tomlinson's rock & roll, and that may be true since he certainly rocks country harder than any young country buck outside of such mavericks as Hank Williams III, who would rather kick up a storm with his metal band anyway. Tomlinson isn't that crazed country may be his rock & roll, but it's also his rock as in the foundation of his music, and no matter how he cranks up the overdrive on the amps and boogies, he's still a country songwriter at heart, and a damn good one at that. Sometime his rock & roll act comes across as schtick, but like Hank Jr. or Kid Rock for that matter that sense of camp only enhances his persona, since he also has a knack for lean, hard, and melodic songs. Not everything here clicks sometimes he gets a little silly (which is preferable to getting a little sappy), and sometimes his voice is just a shade too thin but there are plenty of good, piledriving country-rockers and a handful of good barroom ballads, all performed with vigor and good humor, which makes this an excellent debut.
Top
Post Reply
1 post • Page 1 of 1