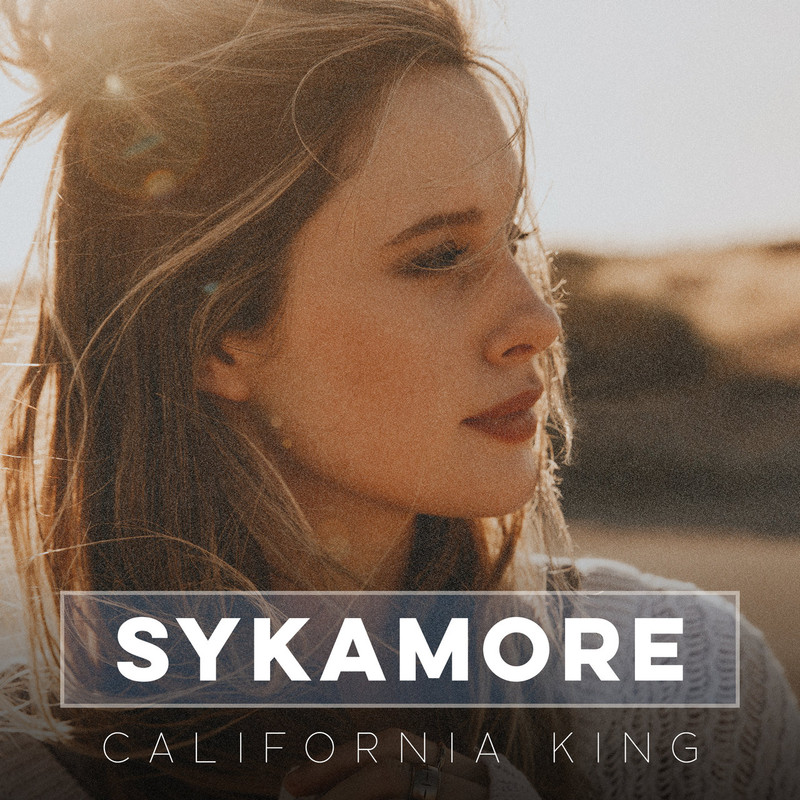 Calgary, Alberta singer-songwriter Sykamore was discovered by Rhett Atkins through Twitter after she started following his superstar son, Thomas Rhett, on the social media platform. As SoundsLikeNashville puts it:

"Her unique stage name was enough to grab his attention and after a few clicks through her YouTube channel, Akins invited her to Nashville to meet with him. As she was shopping around for publishing deals, the hit maker offered her one with the company he co-founded with Thomas and Virginia Davis, Home Team Publishing, officially making Nashville her new home." Now she releases her debut album, California King, which was heralded by the self-titled single.
Top
Post Reply
1 post • Page 1 of 1