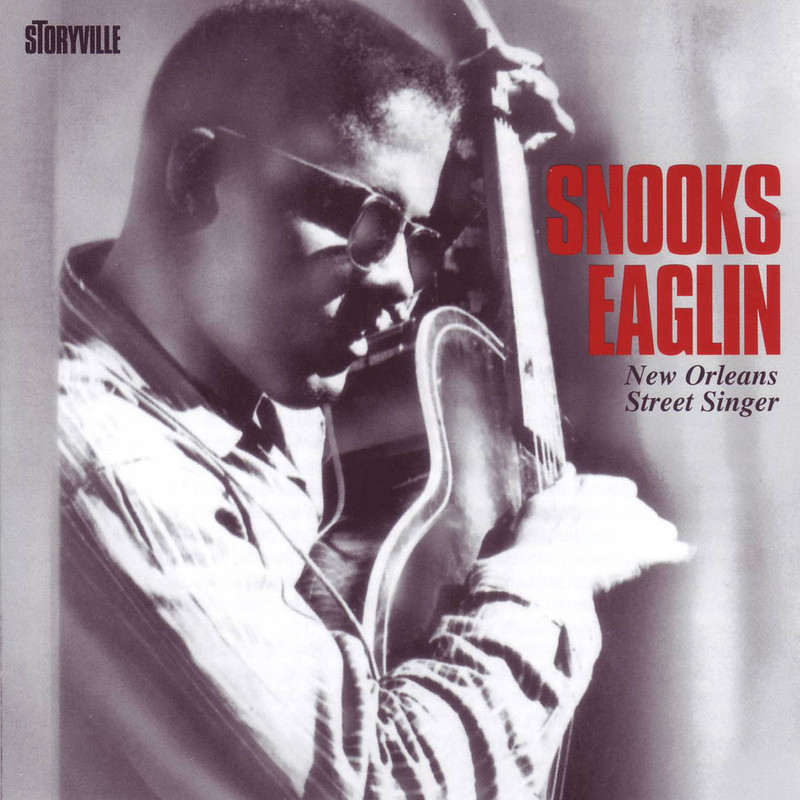 Ford "Snooks" Eaglin's first released recordings, the ones collected here, suggested to the world that Eaglin was a great lost country blues player when he was, in fact, an excellent electric guitar player and a gospel-influenced singer who much preferred playing R&B with a band. When folklorist Harry Oster heard Eaglin busking with his guitar on a street in the French Quarter in 1958, he whisked him over to Louisiana State University and recorded the tracks collected here, either assuming that Eaglin was a folk artist or possibly even asking him to portray one for the sake of the recording. Either way, New Orleans Street Singer was a revelation when it was released by Folkways Records a year later in 1959, presenting to the world a gifted guitar player and a naturally soulful singer who brought a kind of jazzy New Orleans feel and groove to the folk-blues standards he was covering. The album is no less a revelation in the 21st century, although hindsight allows listeners to realize that the folk stance was probably more Oster's preference than Eaglin's. The guitar work is quick and fluid, with lead bursts that surprise and delight, continually settling on unexpected but highly effective chordal resolves, and the singing throughout is steady and informed, sounding a bit like Ray Charles, with tinges of both gospel and jazz phrasing. In Eaglin's hands traditional fare like "Mama, Don't You Tear My Clothes" (a variant of "Baby, Let Me Follow You Down") become reborn and re-formed into definitive versions.
Top
Post Reply
1 post • Page 1 of 1