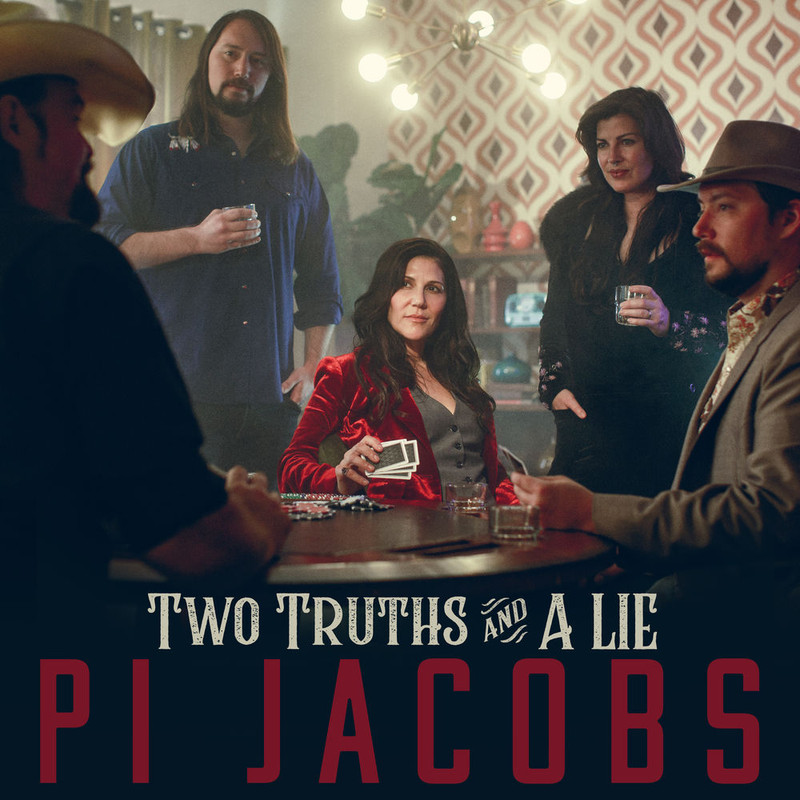 LA based singer-songwriter Pi Jacobs plays what she calls an Americana bluesy rock thing . In 2016 she signed to the Travianana / Mountain Fever Group label based in Virginia s Blue Ridge Mountains. In 2017 they released her first album, A Little Blue, to great critical acclaim, and Pi toured the US and Europe extensively, gathering a solid and dedicated fanbase. Pi is currently at work on her second Travianna release, Two Truths and a Lie . The album will be released February 21, 2020, and features Butch Norton (Lucinda Williams), Adam and Zack Hall (Billy Ray Cyrus), and was mixed by Dexter Simmons (Michael Jackson, Beyonce).
Top
Post Reply
1 post • Page 1 of 1