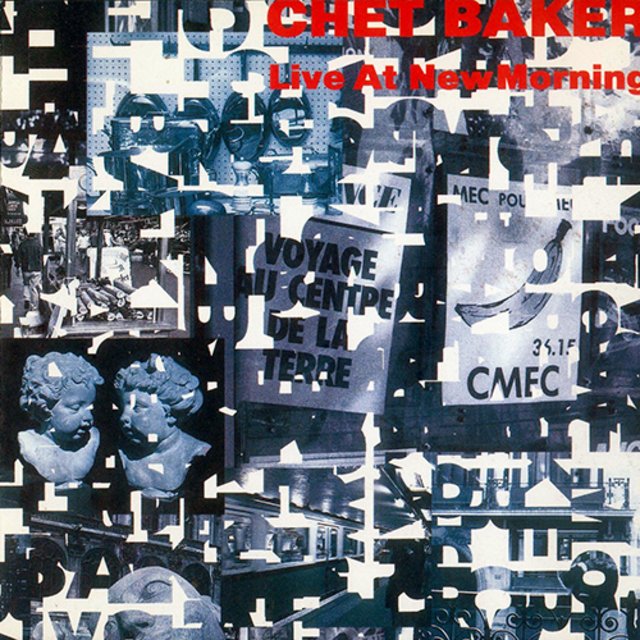 American jazz trumpeter and singer Chet Baker became a star on the strength of such songs as "My Funny Valentine" before his career was derailed by drug use.

Jazz trumpeter and singer Chet Baker was born in Yale, Oklahoma, in 1929. He rose to stardom in the 1950s with Gerry Mulligan's quartet and then as a bandleader, but encountered personal and professional difficulties after developing a heroin addiction. In 1988 Baker was in the midst of a late-career resurgence when he fell from an Amsterdam hotel window to his death.
Top
Post Reply
1 post • Page 1 of 1