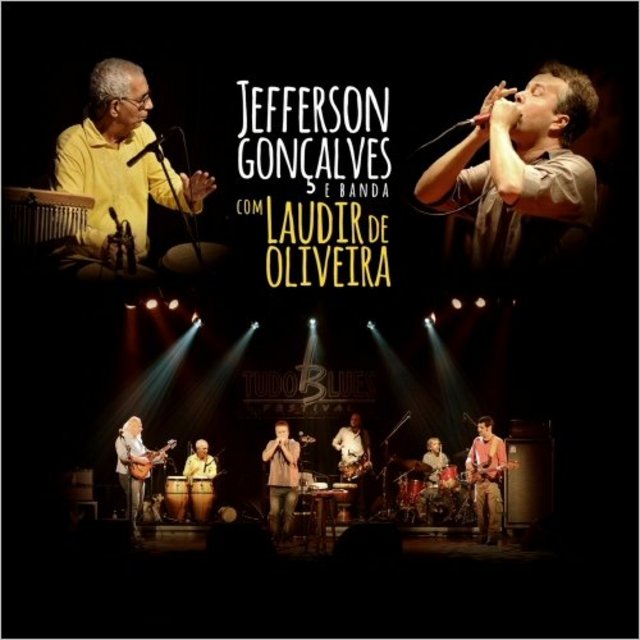 Jefferson Gonçalves is one of the main references on the harmonica scene in Brazil and over the world. His work has already been praised by several musicians, magazines and international sites. With its unmistakable and original style, it consolidates its competence and creativity, making authentic mixtures, where different styles unite to create a typical Brazilian atmosphere. His harmonica makes a mix between the North American black music and the regionalism of the brazilian northeastern rhythms like the forró, baião, xaxado and maracatu, among others. Jefferson has chosen to make his own sound, and he shows it in his albums and tours around Brazil and several countries, promoting fusions, dialogues and intercessions between genres that seemingly are distinct but have similarities inescapable to attentive listeners.

With all said, the carioca Jefferson Gonçalves stands out as one of the most versatile names in the harmonica world, playing for several audiences, presenting himself in some of the best Blues houses in the world, such as: Teatro San Martin (Buenos Aires), Blue Note (New York), Deep Ellum Blues (Texas) and Bamboo Room (Florida). His curriculum includes presentations in Spain (Madrid and Toledo), Germany (Frankfurt), Chile (Santiago and Valparaíso) and Africa (Senegal) Jefferson Gonçalves is a world reference promotion the art and visiting the tradition, transforming it, in his discs and shows, in an expression of breath, without pun intended. In a few words, a complete musician who enchants audiences wherever he goes.
Top
Post Reply
1 post • Page 1 of 1