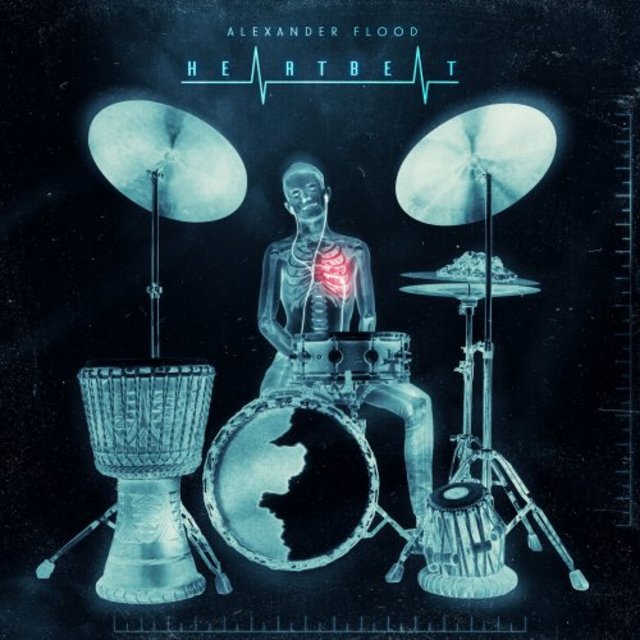 Alexander Flood is one of Australia’s most creative and versatile young drummers and percussionists, presenting a strong and progressive voice on his instrument. Developing and refining his own unique sound and style on the kit has been an important focus throughout his 15 years performing and studying music.

Alex has honed his unique sound, and passion for world music and creative improvisation to blend influences and sonic palettes from diverse cultures around the globe. Combined with his strong compositional style and interest in production, this experience has allowed him to deliver a unique, creative, and rich tapestry of sound and improvisation.

Holding a Bachelor's degree in Music Performance and graduating top of his year in 2017, he has been the recipient of many prestigious awards including Australia's Best Up And Coming Drummer in both 2012 and 2016, The John ‘Slick’ Osborne Scholarship in 2017 and the Helpmann Academy Jazz Award for Top Overall Graduate in 2018, among many others.

Alex is involved with many creative projects including his own synth trio ER@SER DESCRIPTION as well as his newly formed solo project HEARTBEAT. Alex has had the pleasure of working closely with his mentor Christian Scott aTunde Adjuah throughout this project, with his debut solo album set to release on Stretch Music (via Ropeadope) in June 2020.

Alexander Flood’s debut release HEARTBEAT began as a sonic experiment, out of a deep passion to explore the multidimensional sensory experiences of music and rhythm from around the world.

Over the span of two years, Alex’s pursuit evolved into a vivid 10-track album which he composed, recorded, engineered and produced in his home studio. Many compositions developed from simple rhythmic outlines, providing a framework for him to layer in parts, textures, harmonic and melodic ideas, while refining and expressing his creative voice through the process.

The music of HEARTBEAT emerges from a central concept - that rhythm is fundamental to life: from the planets orbiting the sun to the cadence of day and night; tides and climatic cycles to our spoken languages; the rhythm of our breath… to our heartbeat. Alex’s open-timeline creative process and robust improvisational prowess invites the listener into an immersive journey through rich sonic ecosystems and landscapes.

HEARTBEAT infuses traditional rhythms from West Africa, North India, Egypt, and Afro-Native American cultures with jazz, trap, and electronic music, all through the lens of contemporary production. The result is a rich tapestry seamlessly integrating historical traditions and modern concepts across a diverse global map. Alex’s music both acknowledges and dissolves musical boundaries. Open-minded, adventurous, and authentic, HEARTBEAT shares a universal force of creative expression, tapping into the global pulse of the people.
Top
Post Reply
1 post • Page 1 of 1