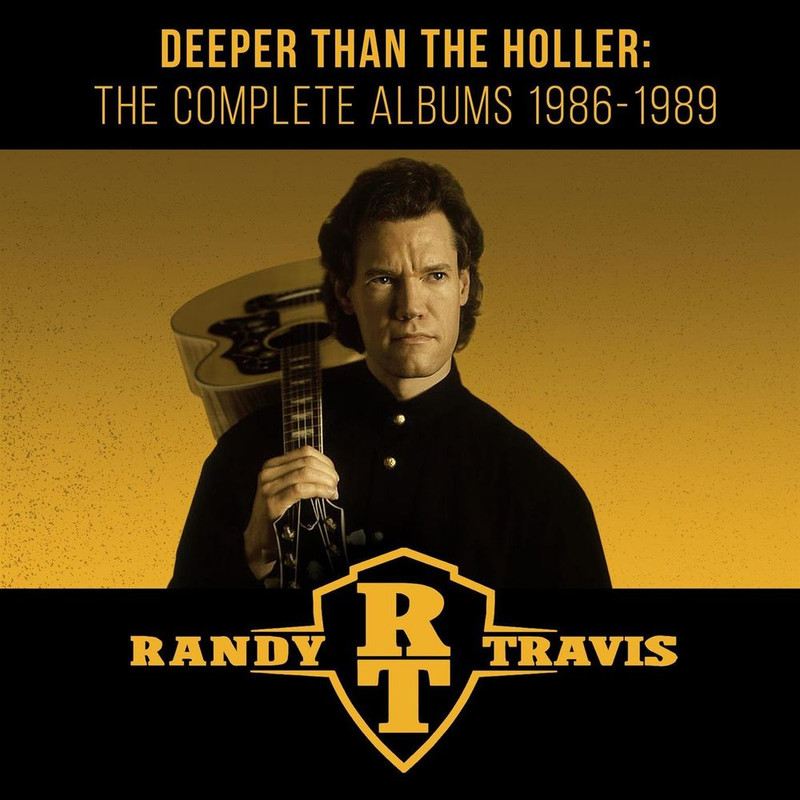 In the mid-'80s, Randy Travis became a major new voice in country music by reminding Nashville of its storied past. At a time when most were still pursuing the pop-oriented sound of the Urban Cowboy craze, Travis' strong, honest vocal style and relatable songs of everyday life helped launch the New Traditionalist movement, along with Clint Black, Dwight Yoakam, Alan Jackson, and many more. Travis had the ideal voice for his brand of no-frills country, suggesting a blend of George Jones and Merle Haggard, and he was one of the most reliable hitmakers of his era, once releasing seven country chart-toppers in a row. He was a multiple winner at the Academy of Country Music Awards, the Country Music Association Awards, the Grammy Awards, the American Music Awards, and the Dove Awards. Travis established his trademark style on his first three albums (1986's Storms of Life, 1987's Always and Forever, and 1988's Old 8x10), which were among his most popular and celebrated. In the 2000s, many of his best albums were gospel-oriented efforts such as 2002's Rise and Shine and 2003's Worship and Faith, where his voice meshed well with classic hymns and songs of praise.
Top
Post Reply
1 post • Page 1 of 1