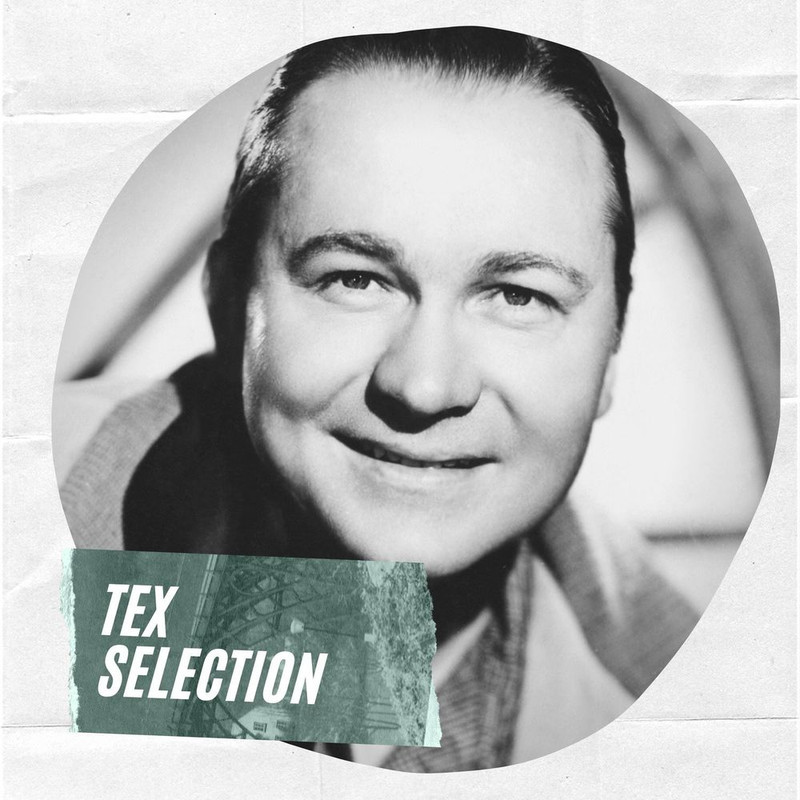 Singing cowboy Tex Ritter stood as one of the biggest names in country music throughout the postwar era, thanks to a diverse career that led him everywhere from the Broadway stage to the political arena. He was born Maurice Woodward Ritter in Marvaul, TX, on January 12, 1907, and grew up on a ranch in Beaumont. After graduating at the top of his high school class, he majored in law at the University of Texas. During college, however, he was bitten by the acting bug and moved to New York in 1928 to join a theatrical troupe. After a few years of struggle, he briefly returned to school, only to leave again to pursue stardom.
Top
Post Reply
1 post • Page 1 of 1