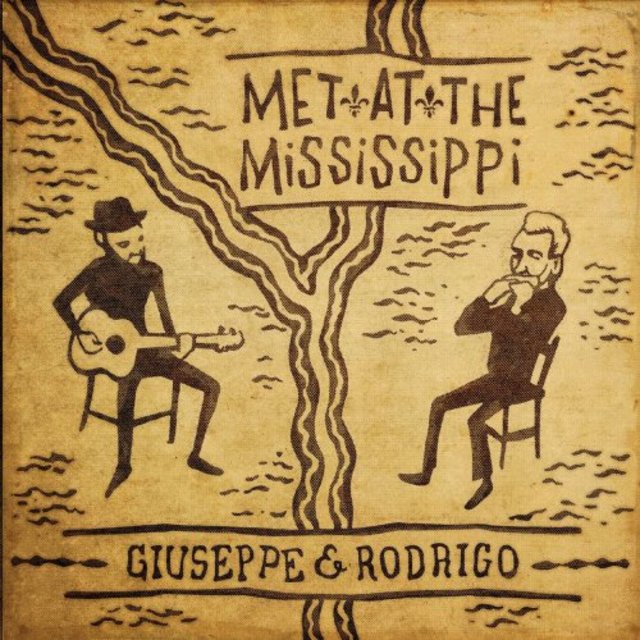 Giuseppe and Rodrigo met playing the blues jam circuit in St. Louis, MO in early 2018. Both were relatively new to St. Louis and trying to get as much music into their lives as possible. Giuseppe had neglected his instrument for a few years and was playing the jam circuit to start getting back into playing. Rodrigo was a new transplant from Brazil looking for anybody passionate about music to play with. It took several months of "Nice playing man," and "Love your style" when called up together at the jams before the idea of trying some acoustic songs together came up.

It was another few months of "We should play some acoustic stuff," and "You ever listen to Ben Harper and Charlie Musselwhite," or "Sonny Terry and Brownie McGhee," or "Cephas and Wiggins, we should mess around with their stuff," before finally making plans to meet up and actually play. After one jam session there was no turning back. The duo began playing local open mics together almost immediately with goals to take the St. Louis blues scene by storm.

Giuseppe & Rodrigo are lovers of the blues. The duo's goal is to spread this love by playing genuine acoustic blues in the style of the greats such as Skip James, Sonny Terry & Brownie McGhee, Robert Johnson, Lightnin' Hopkins, Mississippi John Hurt, Little Walter, Sonny Boy Williamson, and John Cephas & Phil Wiggins. They aim to play in an authentic way that honors the tradition of acoustic blues with the occasional experiment thrown in.

Most importantly, Giuseppe & Rodrigo want people to have fun playing and listening to the blues, because they sure as hell do!
Top
Post Reply
1 post • Page 1 of 1