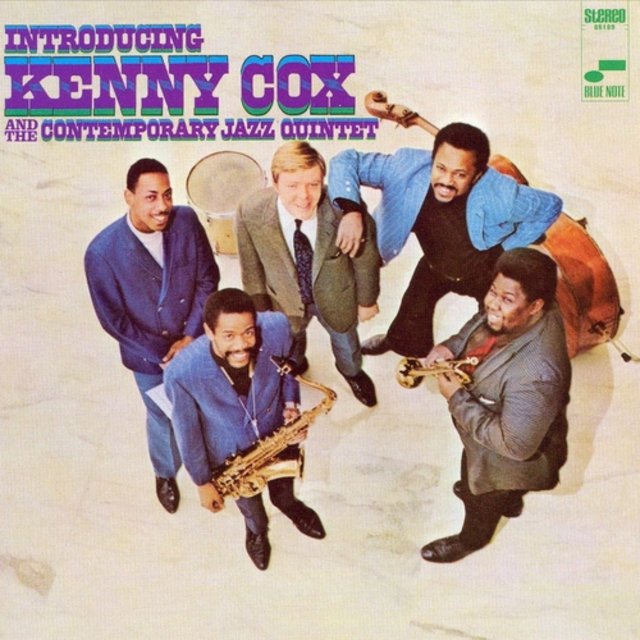 Originally released in 1968, Introducing Kenny Cox and the Contemporary Jazz Quintet is the first recording by the storied and somewhat lesser known Detroit ensemble. Led by pianist Cox, the Contemporary Jazz Quintet featured saxophonist Leon Henderson (brother of Joe Henderson), trumpeter Charles Moore, bassist Ron Brooks, and drummer Danny Spencer. Interestingly, this group is perhaps best known for its connection to the legendary Detroit rock group the MC5 as both Moore and Henderson performed on the band's 1971 cut "Sister Anne." Cox himself was well established in the Detroit scene by the time of this recording having studied at the competitive Cass Tech High School and the Detroit Conservatory of Music as well as performed with a who's who of Detroit players including Yusef Lateef. Though well-versed in the traditions of jazz standards and bop, Cox and his ensemble resembles most closely here the classic Miles Davis quintet of the mid- and late '60s. But rather than merely aping Davis, the Contemporary Jazz Quintet had a muscular and urban group sensibility all its own. In that sense, this is fiery, expansive, and cerebral post-bop of the highest order.
Review by Matt Collar
Top
Post Reply
1 post • Page 1 of 1