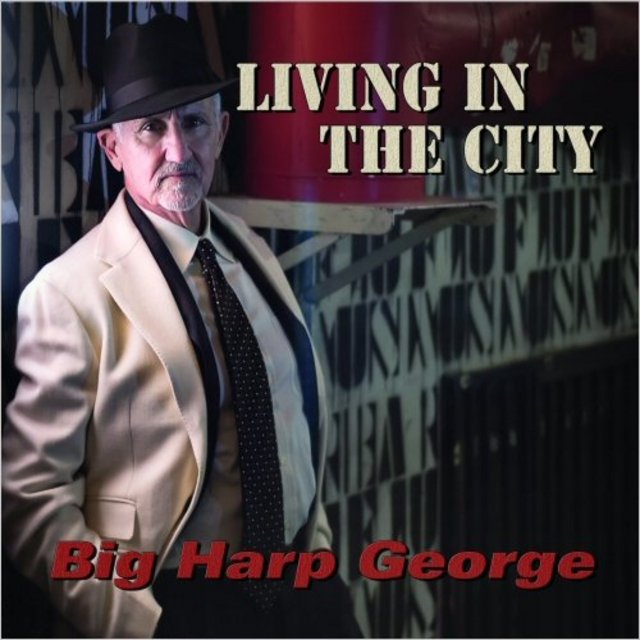 George’s upcoming 2020 release, Living in the City, recorded with his core set of blues all-stars, showcases his growing musical ambition. He draws freely on other musical genres while addressing contemporary life through his stunning lyrics and irreverent wit.

Before prioritizing music, George was a criminal defense attorney, award-winning professor of law at UC Hastings College of the Law, and expert commentator on law and politics in the Middle East.
Top
Post Reply
1 post • Page 1 of 1