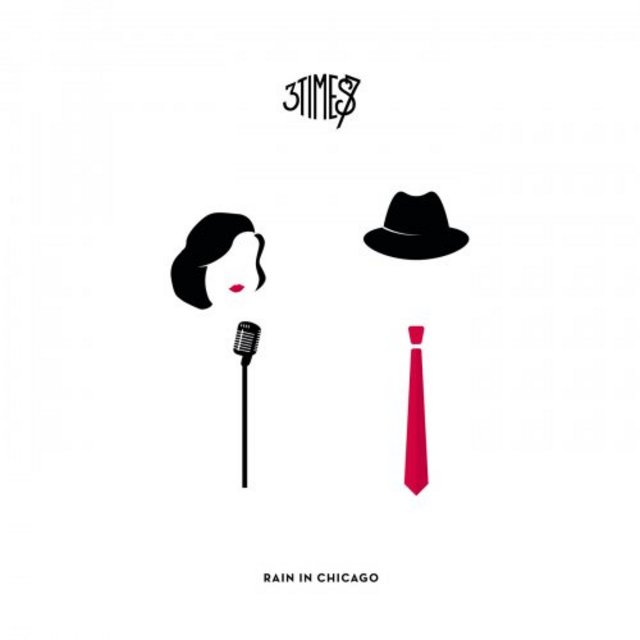 Rain in Chicago is the latest album from the Surrey (UK) based blues band 3TIMES7, due for release in October 2019. The album was inspired and written during a blues pilgrimage taken by Jenny Lawrence (Vocals) and David Holdstock (Guitar) as they travelled from Chicago to New Orleans, heading down the blues highway.

This album demonstrates the many different genres that continue to influence the band, from swing gypsy jazz numbers like “Knock Knock”, delta blues numbers like “Graveyard Blues” to rock numbers such as “First Light”.

3TIMES7 continue to tour around the South East of the UK and have recently played abroad in Denmark, Barcelona and Amsterdam. The band have had the privilege of playing legendary venues like The Alley Cat and 12 Bar Club in Denmark Street, the Midnight Blues sessions at the Brighton’s Green Door Store and the Kingston Mines in Chicago, Illinois.
Top
Post Reply
1 post • Page 1 of 1