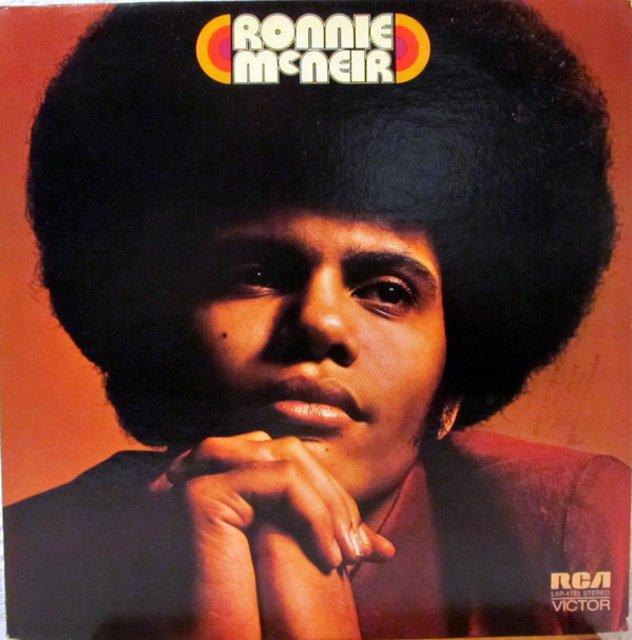 Studio wiz Ronnie McNeir's one and only album for RCA -- his follow-up, another self-titled set released on Motown subsidiary Prodigal, didn't come until 1975 -- was laid down when the singer was in his early twenties. McNeir's combination of keyboard flair and sweet and low-key tenor was already in effect, as was a fully developed knack for the conceptual. These 11 songs aren't just sharply conceived songs of heartache and gratitude; they flow into and out of one another as a full piece, sometimes connected by brief interludes -- romantic dialogue with Kim Weston, for instance. A surprising level of maturity is there as well, with "Daddy's Coming Home" standing out the most in that respect. Deeply regretful about having to be away in order to provide, he addresses a son who is also caught in the middle of a broken relationship: "Me and your mama, we just couldn't get along/Please don't hold it against me, 'cause I'll never do you wrong." By no means a commercial success, the album was perhaps too subtle and low-profile for its own good, lacking that one bold single with a snappy chorus to help it stick out, but it is sturdily constructed. It's a fine companion piece to the debut from another Detroit product, the first self-titled album from Leon Ware, also released in 1972.
Review by Andy Kellman
Top

This was lost many years ago from a broken HDD. Whilst the MP3 did me proud, its always good to listen to an upgarde in quality.

Please forgive me if this is wrong. I've looked everywhere on the site trying to find how to post a new topic. I know how to reply to topics. I've read the help files over and over and now so frustrated its led to posting a few request using the last request I did.

Thanks in advance
Top

Have a nice day bro

Is it possible to get The Starship Orchestra - Celestial Sky 1980 Japaneese with EAC .CUE?

hi, are you able to get hold of the following albums in lossless ? Much appreciated if you can

Did you forgot about me?
Is it possible to get The Starship Orchestra - Celestial Sky 1980 Japaneese with EAC .CUE?

Re: The Starship Orchestra - Celestial Sky 1980