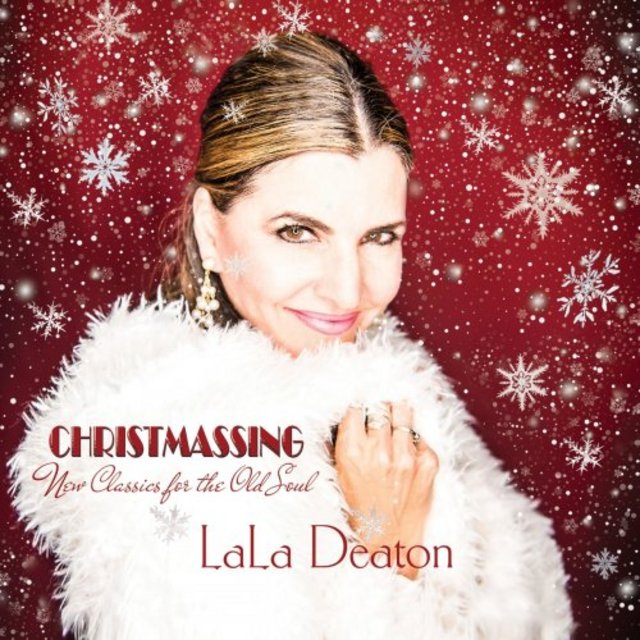 Influenced by her parents’ love of the crooners and the lush harmonies of the Andrew and McGuire sisters, as well as her own addiction to rock 'n' roll of the 70s and 80s, and a later-blooming love for the story-song prose of country music, it's no wonder LaLa Deaton’s songwriting has forayed into all three genres.

LaLa's love for music became apparent to her mother when she noticed her toddler had an ear for melodies and harmonies. That love for music led to LaLa's participation in symphonic, orchestral, jazz and marching bands, choirs, ensembles, show choirs and musical theater, and ultimately took her to Nashville at the age of 18 to attend the prestigious music school, Belmont University, where she acquired a degree in Music Business. After graduating, LaLa took a job and had a successful career in journalism, but couldn't avoid the calling back to her first love… music.
Top
Post Reply
1 post • Page 1 of 1