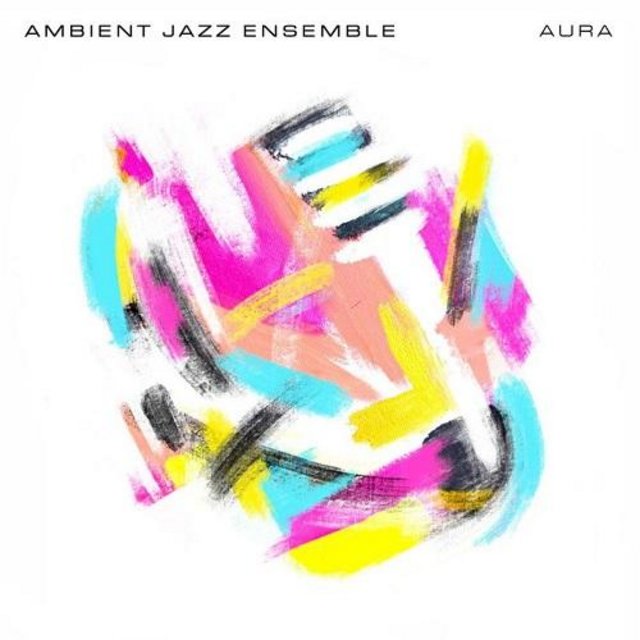 Often described as ‘storytelling', Baldry himself regards AJE’s musical output as the painting of a scene not unlike the role of a film score. With the new record, ‘Aura’ unfolds on a track by track basis rather than as an album concept, where the pieces individually grow as stories do. “The individual tracks generally depict personal thoughts and experiences,” he says. “The title track ‘Aura' was the first fully formed demo in late 2017, I think it’s one of the best pieces I've ever written. It therefore set a template for the rest of the album in terms of approach, instrumentation and vibe, and set the bar with its intensity and optimism.”