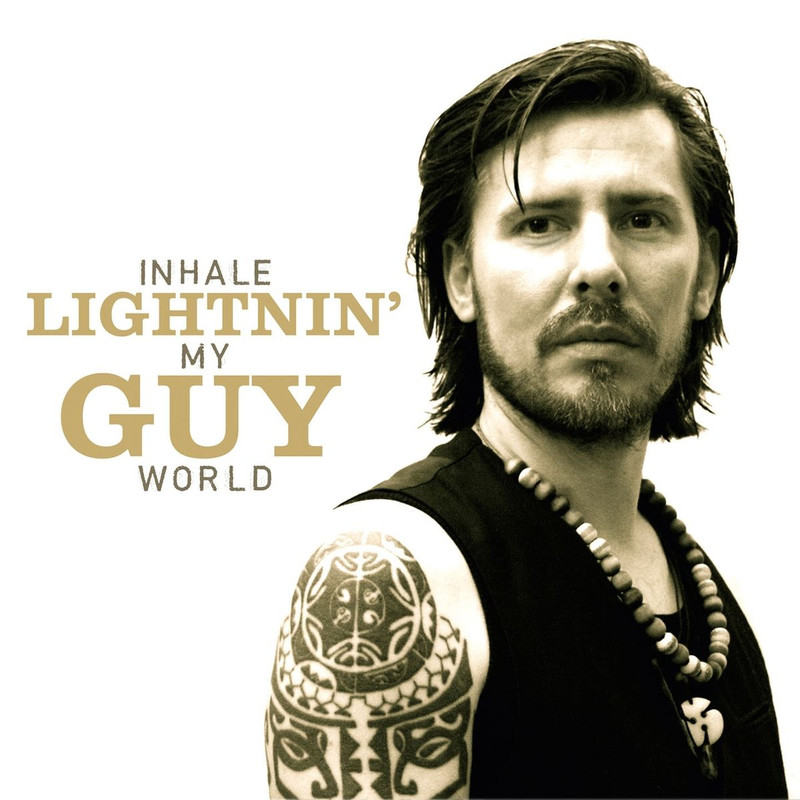 After years of hard work Lightnin 'Guy is the Belgian blues pride. And even it may sound like a dusty cliché but he's by far he is "the hardest working performer" within the Belgian blues scene. In five years time: he released 6 albums; signed a record deal with the prestigious labels Parsifal (B) & Dixefrog Records (FR); in 2011 he won the Belgian Blues Awards and represented Belgium at the European Blues Challenge '12 in Berlin (D). Since a few years the European blues scene also discovered Lightnin' Guy after several tours in Holland, Germany, France, Austria, Spain, Switzerland, Slowakia, Luxembourg, …

Lightnin' Guy not only tours non-stop with his band "The Mighty Gators", but also performs as a "One Man Band" with his resonator & Weissenborn guitars & an old suitcase as a drumkit. Since 2011 he founded the only Hound Dog Taylor tribute band in Europe, to keep the legacy of Hound Dog Taylor alive. As he once got infected by the blues at a young age, Lightnin' Guy also wants to introduce the blues to youngster. Therefore he has a "Blues in Schools" project. And he organizes two times a month a blues jam session in his home town Ghent for young blues musicians.

As his slide guitar & harp style are very emotional, unique & authentic, a Lightnin' Guy show is always very energetic. As he says:" In a world of plastic & virtuality, people want real things". A Lightnin' Guy show is all about energy and total surrender to the audience. This makes him a real crowd pleaser.
Top
Post Reply
1 post • Page 1 of 1