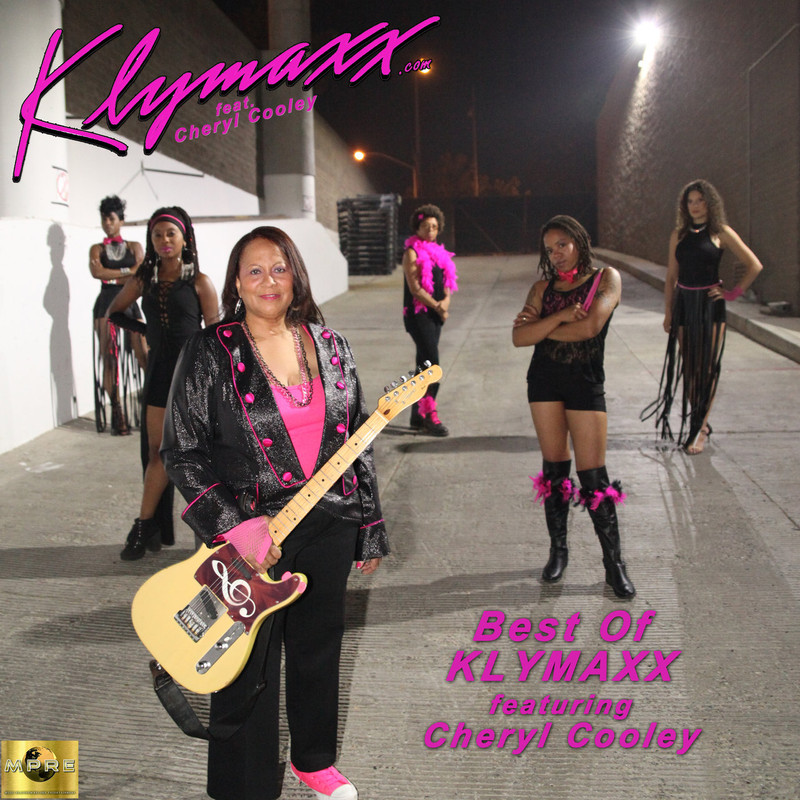 All-female band formed in 1979 by producer/drummer Bernadette Cooper, guitarist Cheryl Cooley and keyboard player Lynn Malsby. The original lead vocalists were Lorena Porter Shelby and Joyce "Fenderella" Irby, who later left for a solo career. In 1990, the group became a trio, with Shelby, guitarist Cheryl Cooley, and keyboardist Robbin Grider. "I Miss You" was a major hit for the band in 1985.
Top
Post Reply
1 post • Page 1 of 1