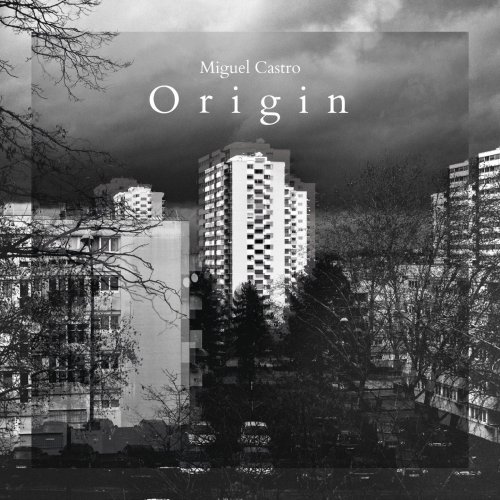 Miguel Castro Origin is the quartet project of guitarist Miguel Castro based on his compositions. Composed of Rémi Liffran on double bass, Thibault Ragu on drums, Jean-François Petitjean on saxophone. Created in 2018, the group performed at the Constellation festival in partnership with Jazz à la Villette and in places such as Sunside-Sunset, 59 Rivoli, Péniche Marcounet in Paris. The inspirations are plural: the album of Henri Texier (Sand Woman) led to the song "Inspiration", the records of Michael Brecker with Pat Metheny inspired the song "Esperar", the album of the Bad Plus with Joshua Redman who influenced largely the style of the compositions, inspired the piece "Over there". These influences have in common to privilege the melody which also seeks Miguel Castro. Each musician, bearer of his cultural universe, his style, feeds the music originally composed by Miguel Castro to create the identity of the Quartet
Top
Post Reply
1 post • Page 1 of 1