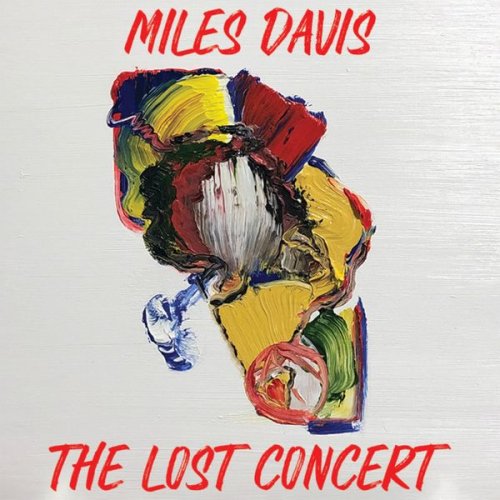 The stunning double album ‘The Lost Concert’ from Miles Davis is released for the first time on 28 September 2021, the thirtieth anniversary of his death, on 2CD and digital through Sleepy Night Records. This completes the trilogy from company that brought you the Number One jazz album ‘The Lost Quintet’ followed by ‘The Lost Septet’. This stunning show was captured at La Grande Halle, La Villette, Paris, France on 10 July 1991.

Miles Davis was renowned for never revisiting the past, even though many fans, critics and concert promoters always hoped that he would. Then, in July 1991, Miles Davis did return to the past, not once, but twice. The first was two days earlier, when he had played the classic arrangements of Gil Evans from the 1950s and 1960 at the Montreux Jazz Festival. Then, Miles arrived at Paris to play this special gig. It was simply advertised as “Miles and Friends” and neither the audience, nor Miles’ band, had any idea on what they were about to witness. 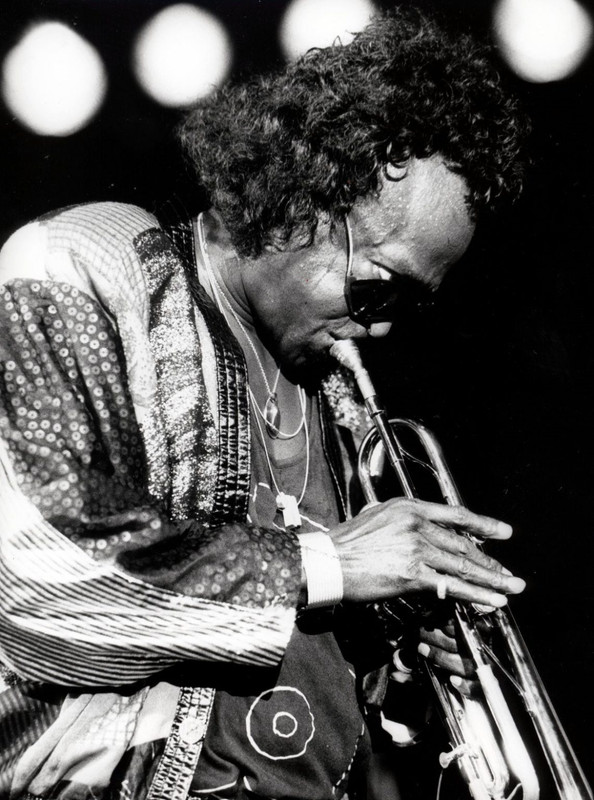 Then, on come the special guests in various combinations, often mixing with Miles’ current band members. Miles plays a number of tunes from the 50s and 60s, including, ‘In A Silent Way/It’s About That Time’, ‘Dig’, ‘All Blues’, ‘Watermelon Man’ and ‘Footprints’, and everyone is clearly happy to be there.

The other tunes played are ‘Penetration’ a song written by Prince, which has a great funk groove, ‘Katia’ (which has John McLaughlin and John Scofield on-stage together) and ‘Wrinkle’. The concert ends with almost everyone joining Miles on-stage to play a rousing version of ‘Jean-Pierre’.

It will never be known why he decided to break his own rules and celebrate what had gone before and, upon tapping into the vibrancy and swing of the extraordinary show captured on ‘The Lost Concert’, it is hard to believe that within just three months Miles would be dead.
By Richard Bolwell
Top
Post Reply
1 post • Page 1 of 1