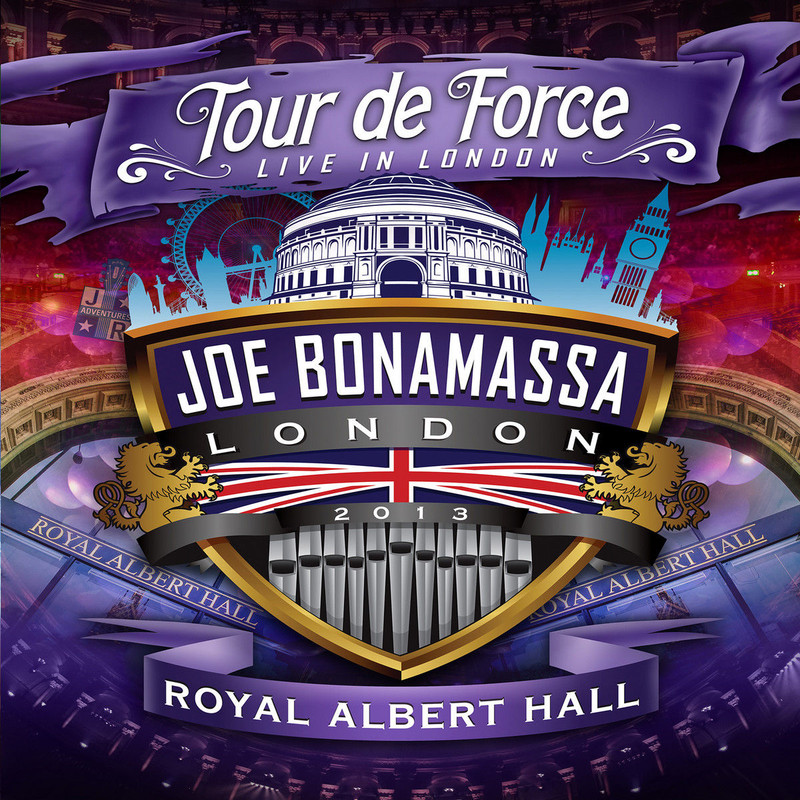 Guitarist Joe Bonamassa was opening for B.B. King when he was only eight years old and was a veteran of the road and gigging by the time he was 12, so it's tempting to toss him in the "all-flash-but-no-soul prodigy" trash bin that has been filling up pretty well since the great Stevie Ray Vaughan shuffled off to blues heaven but that would be a big mistake. Bonamassa has soul, plenty of it, and he plays guitar with a reverent grace, and sometimes lost in all this is the fact that he's a pretty good singer, too, sounding more than a little bit like a reconstituted Paul Rodgers. This two-disc set is drawn from a show Bonamassa delivered in 2013 at the Royal Albert Hall in London that was recorded and filmed for CD, DVD, and Blu-ray release and features half acoustic arrangements and half electric arrangements, with the guitarist and singer in fine form in both settings.
Top
Post Reply
1 post • Page 1 of 1