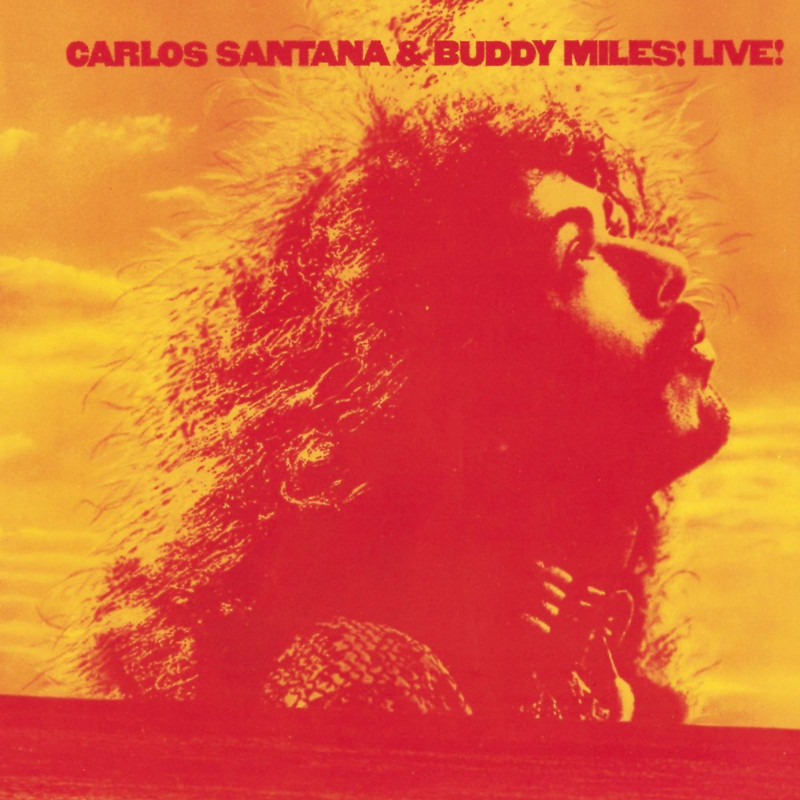 From December 1971 to April 1972, Carlos Santana and several other members of Santana toured with drummer/vocalist Buddy Miles, a former member of the Electric Flag and Jimi Hendrix's Band of Gypsys. The resulting live album contained both Santana hits ("Evil Ways") and Buddy Miles hits ("Changes"), plus a 25-minute, side-long jam titled "Free Form Funkafide Filth." It was not, perhaps, the live album Santana fans had been waiting for, but at this point in its career, the band could do no wrong. The album went into the Top Ten and sold a million copies.
Top
Post Reply
1 post • Page 1 of 1