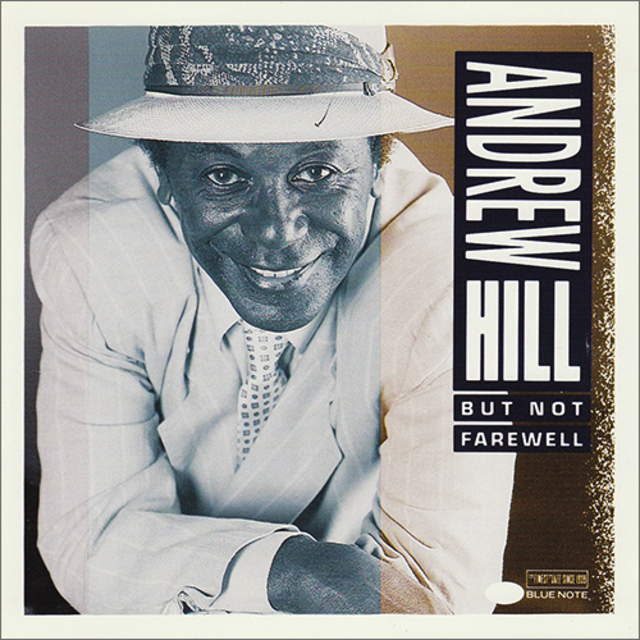 But Not Farewell is the twenty-seventh album by American jazz pianist Andrew Hill, recorded in 1990 and released on the Blue Note label in 1991. The album features seven of Hill's original compositions with four performed by his quintet, one duet with Greg Osby, and two solo piano pieces.

This is a recommended set of stimulating post-bop jazz. Andrew Hill's highly distinctive piano playing and unusual compositions hint at the past while following their own rules. The feeling of polyrhythms is present in several of Hill's seven compositions on this CD. The tightness of the bass-drum team (Lonnie Plaxico and Cecil Brooks) is quite impressive, as is the blend of Robin Eubanks' warm trombone and Greg Osby's alto.

Osby's angular improvisations, which seem out of place in standard bebop, sound perfectly at home in Andrew Hill's music. "Friends" features the altoist's lyricism in a duet with the pianist. Although the final two numbers (including the 13-and-a-half-minute freely improvised "Gone") are solo piano performances, it is the quintet tracks with Osby and Eubanks that are the main reason to acquire this disc.
Top
Post Reply
1 post • Page 1 of 1