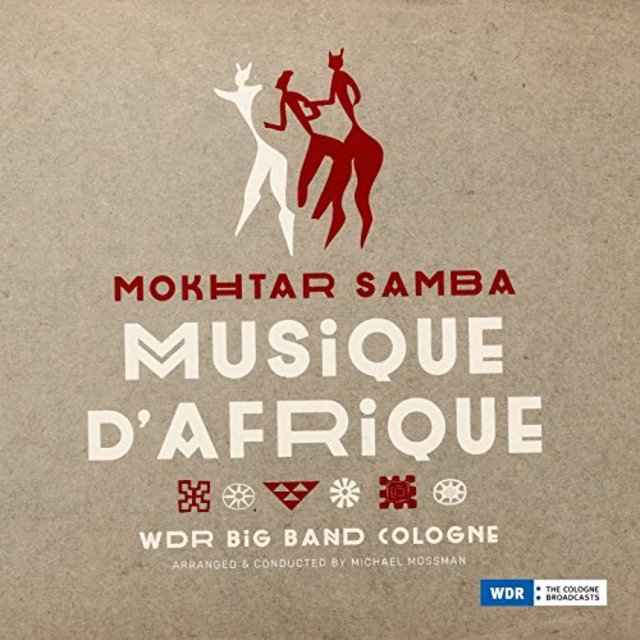 Germany's esteemed WDR Big Band alongside guest musicians, including the dynamic Moroccan/Senegalese drummer Mokhtar Samba and his son Reda Samba on percussion. During August 2015 the WDR Big Band performed an impressive concert of large ensemble jazz crossed with African timbres and rhythms, at the Cologne Philharmonic. The guests also included Rhani Krija on percussion, Henry Dorina, electric bass, Woz Kaly, vocals and Jean-Philippe Rykiel, keyboard. The pieces were arranged and conducted by Michael Mossmann. The music is presented by Mokhtar Samba: it is about vibrant rhythms and hypnotising melodies. As Samba feels very close to the music of his ancestors, his pieces are naturally heavily influenced by the elementary power of African rhythms.
Top
Post Reply
1 post • Page 1 of 1