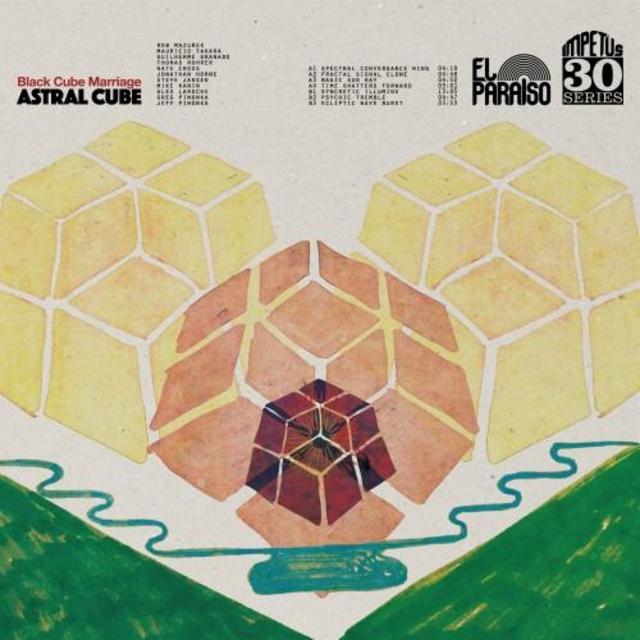 Formed in the wake of a couple of Austin, Texas shows in late 2015, this 11-person strong ensemble creates waves of sound that can best be described as cathartic. Astral Cube draws from multiple styles and traditions and the result is a sonic eruption where past, present, north, east, south, organic and electronic collides and is poured into the unknown. Traces of cosmic jazz – think Don Cherry, Pharoah Sanders, Sun Ra – appears alongside abstract electronics and heavily manipulated instruments – not unlike Autechre or Matmos.

Marriage is a 5-piece group from Austin, Texas who have been hoarding broken drums & assorted percussion as well as 8x10 speaker cabinets since 2011. They have released two LP's "For Brotzmann" & "Pool Blunt" and a cassette "Pharoahsmith" on Monofonus Press. Marriage has been no stranger to improv playing shows as "Open Marriage" with guests including Jonathan Horne, Steve Jansen, Thor Harris, Tom Blancarte, Louis D.E. Jensen, Ingebrigt Haker Flaten, Ralph White and more.

Jonathan Horne is an Austin-based guitarist and occasional saxophonist. He plays with The Young Mothers, Plutonium Farmers, Ichi Ni San Shi and many more groups in Austin as well as countless solo and group improv dates.