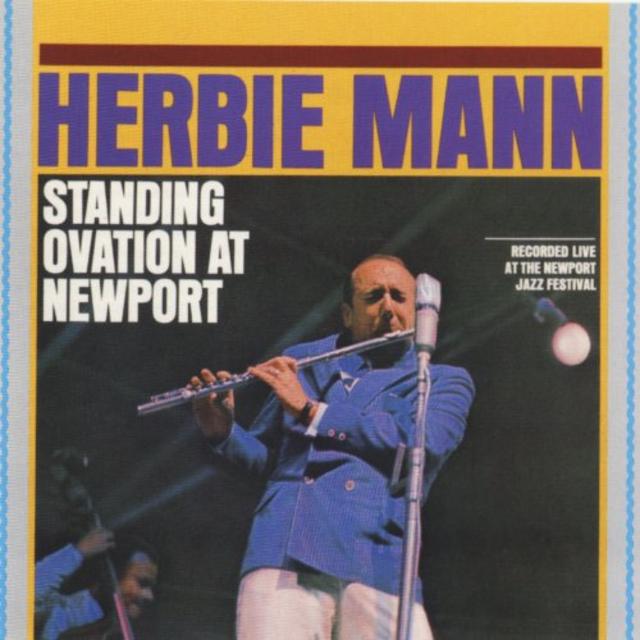 The performance by Herbie Mann's group was one of the high points of the 1965 Newport Jazz Festival. This album includes Mann's "Mushi Mushi" from an earlier date, but it is the lengthy versions of "Patato," "Stolen Moments," and particularly the encore "Comin' Home Baby" from Newport that are most memorable. During this period, the flutist's group included vibraphonist Dave Pike, two trombonists, the young Chick Corea on piano, bassist Earl May, drummer Bruno Carr, and Patato Valdes on conga. For "Comin' Home Baby," composer Ben Tucker, who had played earlier in the day as part of Billy Taylor's Trio, sits in on bass.
Review by Scott Yanow
Top
Post Reply
1 post • Page 1 of 1