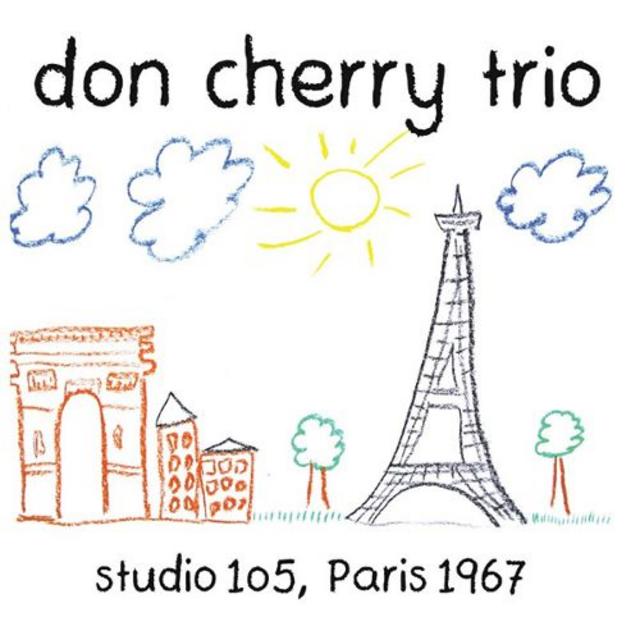 Don Cherry Trio, live from Studio 105, Maison de l'ORTF, Paris on March 18th, 1967. Having played with a who's who of cutting-edge American jazz musicians (including Ornette Coleman, Albert Ayler, Sonny Rollins, Archie Shepp, and Pharoah Sanders), by the mid-60s Don Cherry was spending increasing amounts of time in Europe. There he developed his concept of a symphony for improvisers, wherein form was more important than melody. This remarkable set was broadcast on French radio station ORTF, in Paris, March 1967, and is a fiery document of the trumpeter at his peak. The entire broadcast is presented here, digitally remastered, with background notes and images.
Top
Post Reply
1 post • Page 1 of 1