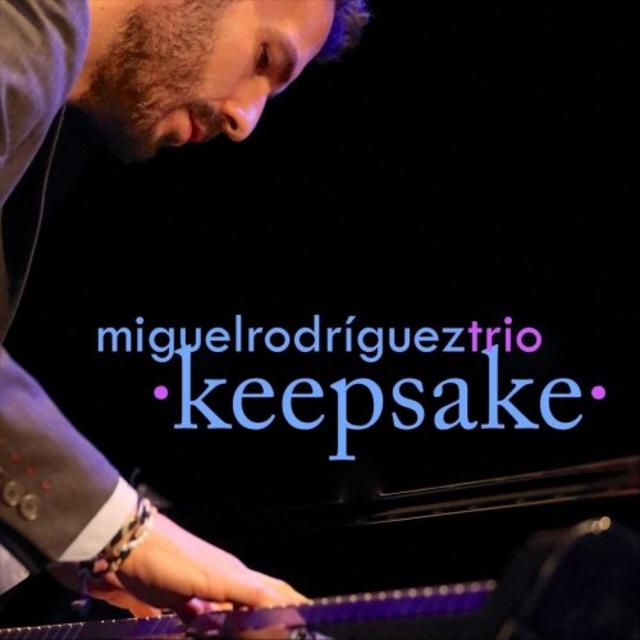 Both as a soloist and in a trio format he has performed at the most important jazz festivals in Europe. The trio that will be presented on Friday, January 25, in Bogui is completed by two regular Spanish musicians from the National Jazz circuit: the bassist from Zaragoza, Javier Callen and the Madrid drummer based in Madrid, Miguel Benito.

The repertoire that the audience will be able to listen to will be composed mostly of compositions of the album to be recorded soon in Holland, which will be the third as a leader in his career.

In his tours, he has traveled with different bands throughout Europe, Russia, Thailand, Japan, Korea, Indonesia and South America. As a teacher, he has been a piano teacher at the Rotterdam Conservatoire (Codarts) since September 2016. Since 2014 he has been participating in the Jazz Summer School in Korea and Indonesia every year, teaching piano, combos and giving master classes.