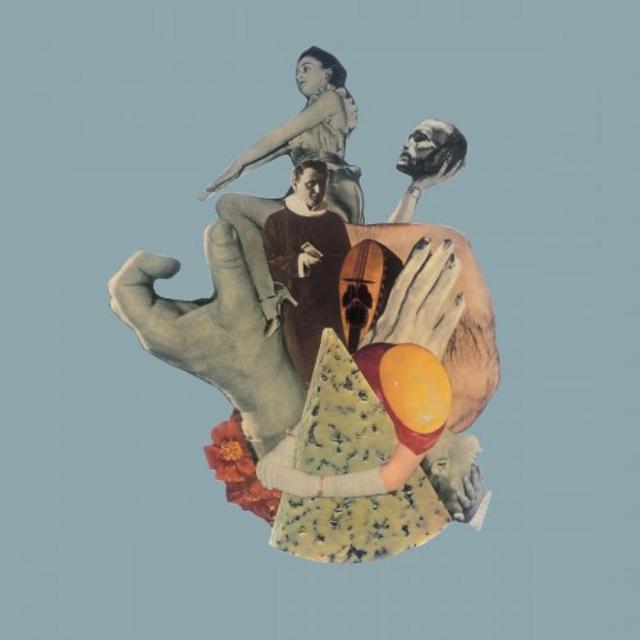 Henrik Olsson is a swedish guitarist and composer based in Copenhagen. He is a member of the improvising collective/record label Barefoot Records and is well established on the danish and international jazz/improvisation scene, where his playing have attracted attention through his own projects Penumbra Ensemble, The Hum, EHM as well as through various ad hoc contexts. His new project Hand of Benediction is a guitar-bass-drum trio and features two unique voices on the scene; drummer Rune Lohse and bass player Jeppe Skovbakke. This recording presents the trio as the main character in a semi-occult, electric freejazz-drama, where the narrative structure of Henrik Olsson´s compositions encompasses straightforwardness and wildness as well as poetic obscurity. Henrik Olsson´s debut album "Penumbra Ensemble" was very well received among the critics and was by All About Jazz called " a surreal vision, a deeply personal expression of avant-garde rock, jazz, world music and poetic soundscapes " and " Amazing, suggestive - a fascinating debut and an invigorating style denial " by the german magazine Jazz Podium. Rune Lohse is well known for his work with Horse Orchestra, Michael Rexen, and Klimaforandringer. Jeppe Skovbakke has toured and recorded with several generations of danish jazz musicians and a number of international soloists ranging from John Tchicai to Rhys Chatham.
Top
Post Reply
1 post • Page 1 of 1