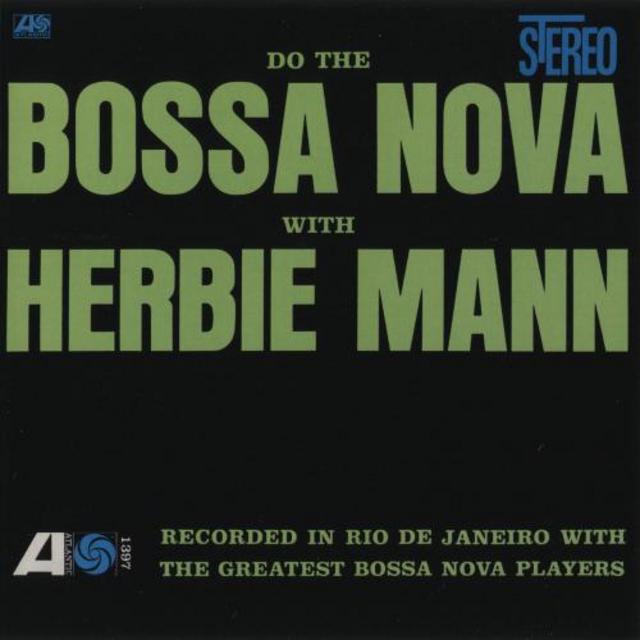 Rather than play a watered-down version of bossa nova in New York studios (which was becoming quite common as the bossa nova fad hit its peak in 1962), flutist Herbie Mann went down to Brazil and recorded with some of the top players of the style. Guitarist Baden Powell and the group of then-unknown pianist Sergio Mendes, which included drummer Dom Um Romao, formed the nucleus for this generally delightful album. Antonio Carlos Jobim himself dropped by to sing two of his compositions, including "One Note Samba," and even on the token jazz standard "Blues Walk," the music is as much Brazilian as it is jazz. This "fusion" works quite well; pity that the performances last appeared on this out-of-print LP.
Review by Scott Yanow
Top
Post Reply
1 post • Page 1 of 1