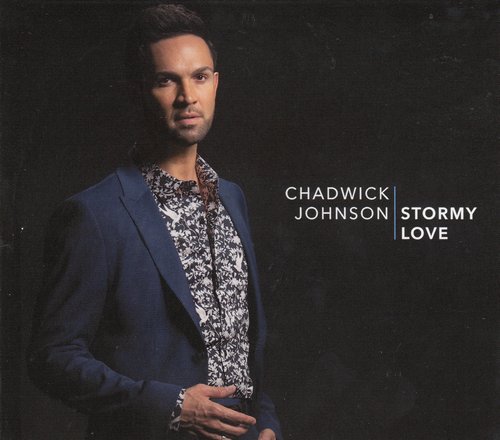 Singer + songwriter, Chadwick Johnson released his new album, 'Stormy Love' on September 25th, 2019. Chadwick brings his soulful sound and artistic depth as both a recording artist and producer on this provocative new work, fusing together elements of Jazz, Pop, Soul, and Americana with genuine storytelling at the heart of this record.

Winner of the Hollywood Music In Media Award for ‘Song Of The Year’, Chadwick has played for and worked with some of America’s most celebrated icons, including a command performance for President Bill Clinton as well as recording sessions with legendary producer, David Foster. In live performances, he has shared the stage with such music icons as Olivia Newton-John, Katharine McPhee, Terry Wollman, Pia Zadora, and Susan Anton.