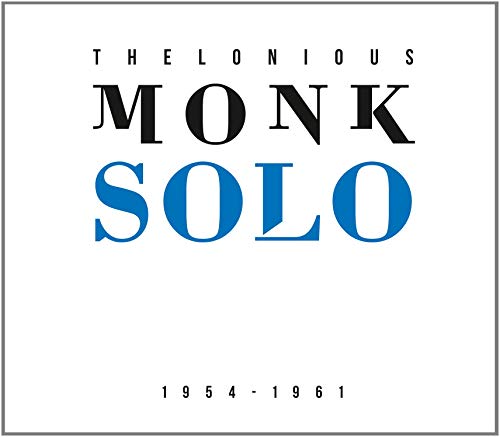 To many, Thelonious Sphere Monk is a piano genius of unique and exceptional talent. In terms of his rich harmonic inventiveness, his touch on the keys, the way he wove together a meticulous and forceful rhythmic framework with his left hand, his stylistic boldness, his sense for improvisation and his dense, bold sound, Monk is a unique and immediately recognisable pianist.

Unlike a number of his contemporaries, Monk recorded relatively infrequently. From 1947 (the date of his first session in his own name) to 1971 (the date of his last session), he released 25 original studio albums and made just four official solo recordings, of which three form the basis for this double album - The Prophet (Swing Records, 1954); Himself (Milestone Records, 1957); In San Francisco (Milestone Records, 1959). This collection thus brings together for the first time all the solo pieces recorded by Monk from 1954 to 1961 (Studio and Live) + a few rare tracks not featured on the original albums.
Top
Post Reply
1 post • Page 1 of 1