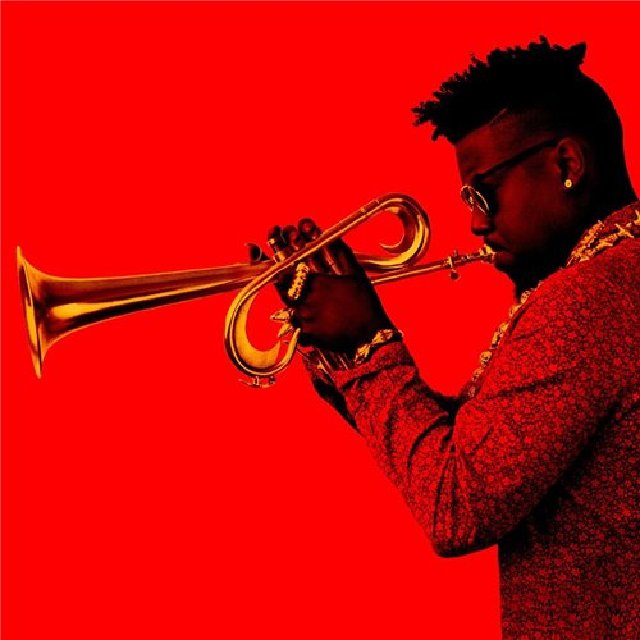 New Orleans Center for Creative Arts alum Christian Scott — now bandleader, trumpeter and architect of "stretch music" — explains the term this way: "we are attempting to stretch — not replace — Jazz's rhythmic, melodic and harmonic conventions to encompass as many musical forms/languages/cultures as we can."

Scott doesn't believe one form or genre or sound or way of making any of those things is any better than the next — and his "stretching" attempts to close those gaps by bridging (then bending, breaking and melting) them into something that resists barriers or description. "Recognizing that all points of view are in fact legitimate, and from there, choosing to learn to communicate in a way where you can reach a consensus," he explains in his sort of manifesto. "This is what you will hear on our recordings; a stretching of Jazz, not a replacement. And this is what I hope younger people will be able to take away from it as well: the idea that innovation should never be regarded as a problem in artistic practice, that one should always be aware of what has come before, and finally, that criticisms shouldn't evoke paralysis, they should inspire action."

Stretch Music, out today on Ropeadope Records, is filled with unpredictable, exciting compositions that still ring familiar as much as they defy the genres they pull from. A wobbly, tremolo-dipped guitar leads "West of the West" with a chorus of brass and a lost yet propulsive drum that drags the song to its psychedelic jazz centerpiece and warps back to its start. Album opener "Sunrise in Beijing" skitters along with a trip-hop influenced beat and a dreamy flute and trumpet duet. Soulful, pop-like horn lines and more traditional jazz sounds still sound otherworldly and slightly bent — sometimes literally, as Scott helped built three horns for the album (a reverse flugelhorn, a siren and a sirenette). Warped, trap-influenced "beats" on "Tantric" give room for Scott's horn rather than an explosive club rap. As Scott told Noisey earlier this month, “Fuck yeah it’s jazz ... But it’s also indie rock. It’s also hip-hop.” (Alex Woodward)
Top

As old Latin proverb says: “how many people, so many tastes”. And this is really so, someone likes pop, someone likes rock, and here are people, that like jazz and blues. You can download here blues music in few minutes. And, of course, the fans of jazz can also download on this site jazz music on their PC, smartphones and other gadgets. You can do it in several clicks. Jazz and blues mp3 archives are shown on the landing page. So you can choose the music genre and then singer or band. After all you can support our site and make your downloading process faster by buying premium account for FileCat. We want to say thanks for all who supports our site. Without your help we couldn’t exist! Powered by phpBB® Forum Software © phpBB Limited
Support jazznblues.club - Bitcoin: 15JrTSuSxgGoMGNbFhTb3E9DvkAKitJE6E