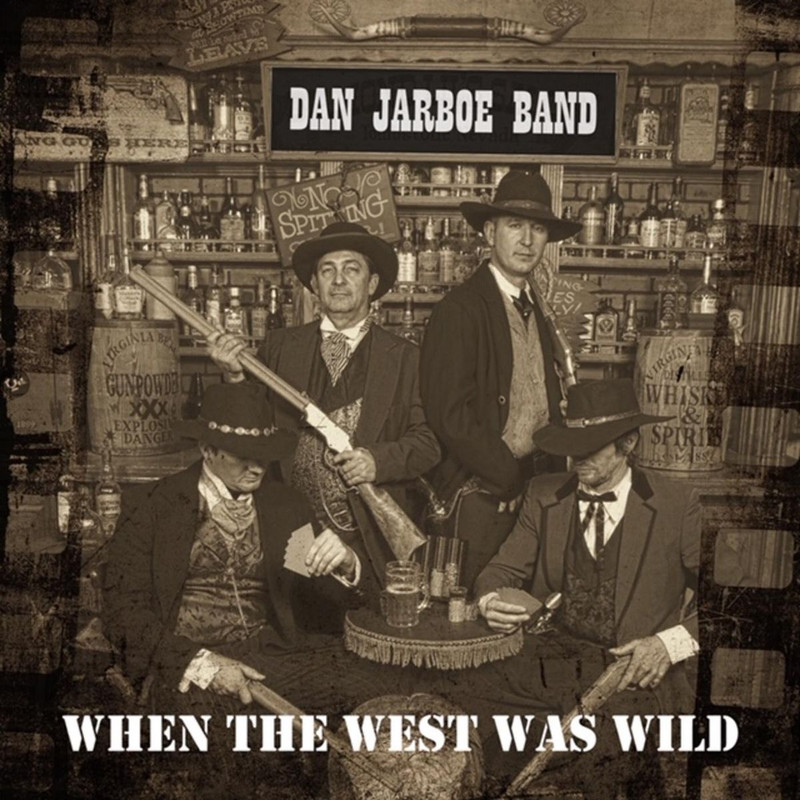 In 2014 Country met Rock-&-Roll in a little neighborhood in Chesapeake, VA. Billy Lee Williams and I were introduced by our kids because of music, and we also found common ground in creating music. With a lot of original material already written by both of us, we decided to put it together and see what happens. Since that time, it has been a collaborative effort to create something different and out of the ordinary. With a blend of southern rock, country and rock-&-roll (with a little old school metal influence), we created our debut album - The Woodshed Project. At the time of recording the album, the group only consisted of the two of us. Through friendships and networking we were able to find the amazing studio musicians you hear on the album and hired them to complete it.
Top
Post Reply
1 post • Page 1 of 1