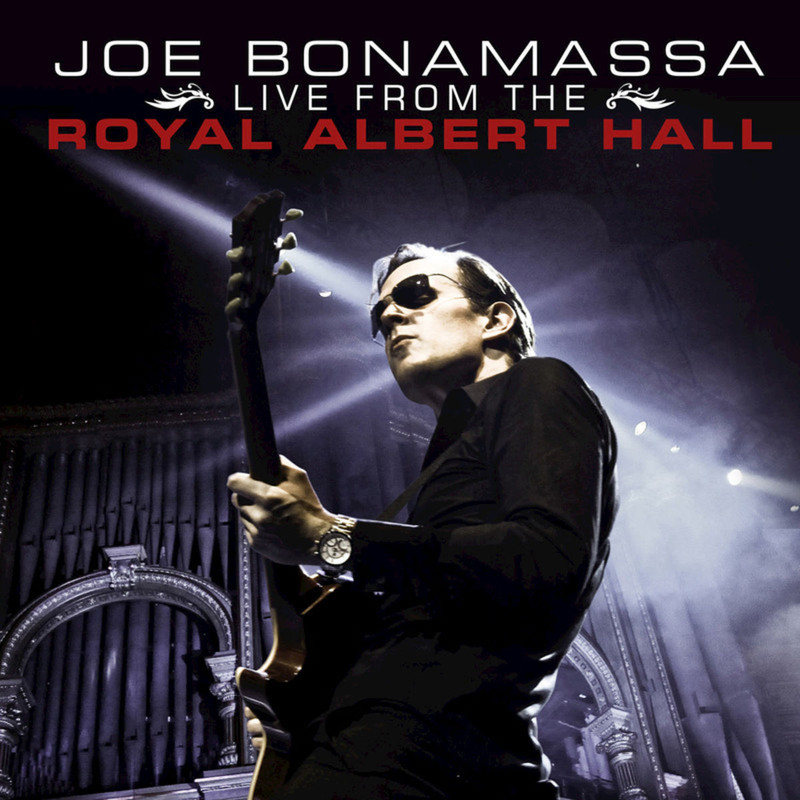 Guitarist Joe Bonamassa was opening for B.B. King when he was only eight years old and was a veteran of the road and gigging by the time he was 12, so it’s tempting to toss him in the all flash but no soul prodigy trash bin that has been filling up pretty well since Stevie Ray Vaughan shuffled off to blues heaven but that would be a big mistake. Bonamassa has soul, plenty of it, and he plays guitar with a reverent grace, and sometimes lost in all this is that he’s a pretty good singer, too, sounding more than a little bit like a reconstituted Paul Rodgers. His stunning headline show from the Royal Albert Hall, which featured guest spots by Eric Clapton and Paul Jones, was released in 2009 on DVD, and download versions of the songs have been available for a while, but this two-disc set marks the first official release of the concert as an album in and of itself, and it’s simply wonderful, full of great guitar playing, solid singing, and with a horn section and double drummers on board, the sound is full and even majestic. Bonamassa is the real deal, and tracks here like the elegant opener “Django,” “The Ballad of John Henry,” the marvelous cover of Charley Patton's “High Water Everywhere,” and a shifting, sprawling workout on Rod Stewart's “Blues Deluxe” show a musician at the top of his game, one who has learned that a guitar lead should serve the song and not the other way around. Bonamassa isn’t some kid prodigy anymore he’s grown up into one of the most soulful blues-rock performers on the planet. There’s plenty of proof of that here.
Top
Post Reply
1 post • Page 1 of 1