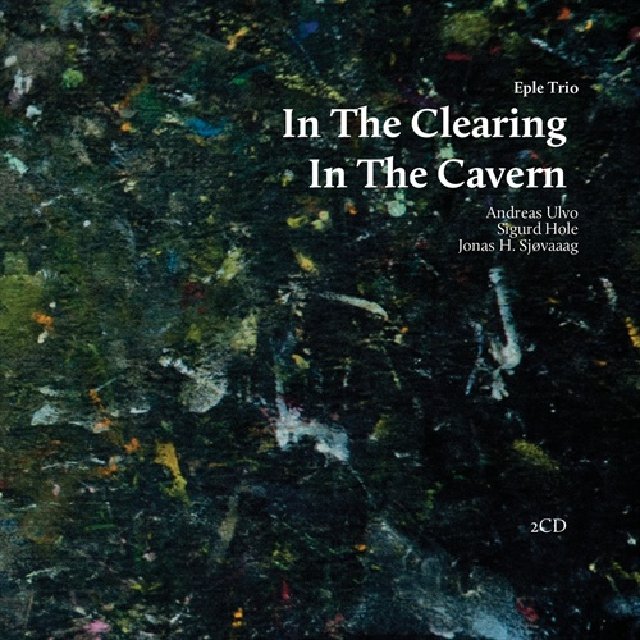 With all the controversy over what jazz is—and, more to the point, what it isn't—proprietary ownership often seems more about seemingly insurmountable cultural concerns. It's difficult for those living in the relative hustle and bustle of North American cities to appreciate a different pace, a different vibe—the effect, for example, of winters where daylight diminishes to a few short hours in the south of a country, to the far north, where polar winter imposes darkness for upwards of four months. Equally, the impact of living in a country where nature, rather than being something escaped to, is ever-present, cannot be denied. If music is a reflection of who we are, of where we are, then surely the environment, and the resulting culture, has to enter into any discussion of how music is made manifest.

Take Norway's Eple Trio. Its last recording, the aptly titled The Widening Sphere of Influence (NORCD, 2008), was a sublime and, even more, subliminal recording that meshed impressionists concerns from composers like Erik Satie and the more modernistic tintinnabuli of Arvo Pärt, with the Northeastern improvisational ambience of musicians like pianist Misha Alperin, rather than a North American tradition that simply cannot figure in the trio's collective DNA. Even the group's extracurricular activities, of which there are many, form a larger, overarching aesthetic that can't be anything but informed by the societal and geographic environment in which these three young musicians live—and the improvised music they make, within the context of clear structural movement.

Perhaps it helps to experience the country and its culture directly, but equally, the music of In the Clearing / In the Cavern can be a window into a world that many will never encounter; a slow trip into the stillness of a forest clearing or a deep cavern, with Eple's music evolving at the same slow pace, and opening unexpectedly into new vistas with a similar sense of quiet awe and wonder. A double-disc set that could have fit on a single disc but is, instead, broken into the two titular suites, each a little over 30 minutes in length, it's paradoxically Eple's most ambitious and most tranquil recording yet, as the trio breaks away from its simple, all-acoustic beginnings and—with pianist Andreas Ulvo and drummer Jonas Howden Sjøvaag expanding their arsenals to include harmonium, glockenspiel, synths and samplers—expanding into subtle orchestrations to create music of largely meditative calm. Even when Sjøvaag takes a drum solo, as he does on "In the Cavern," it's less an exercise in virtuosity and power, and more a thematic segue between Ulvo's quietly majestic chords and bassist Sigurd Hole's gentle arco.

Touch and dynamic, space and decay, simple melody over complex muscle: all qualities of a selfless collective approach that places the end over the means, but equally—and paradoxically—the journey, as paramount over the destination. In the Clearing / In the Cavern is Eple Trio's most quietly moving record to date, evoking landscapes hard to imagine for urban dwellers, but for those who can, a welcome respite from the stresses and energetic pace of modern life.
Top
Post Reply
1 post • Page 1 of 1